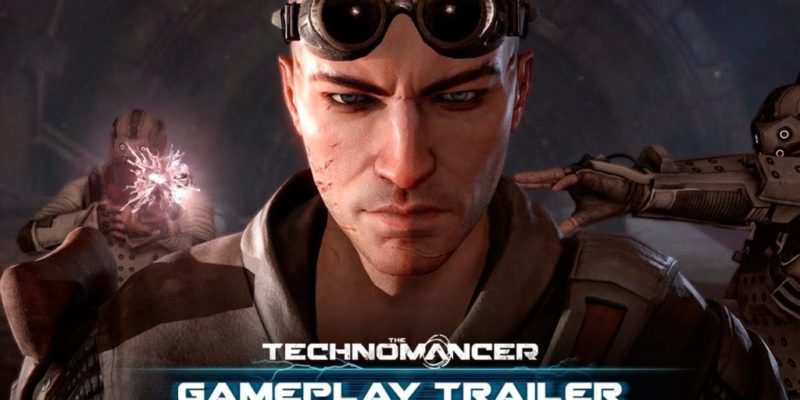 The next RPG by Spiders studio (Mars: War Logs, Bound by Flame), The Technomancer now has a release date of 21 June, and a gameplay overview video.

In this universe, Mars is controlled by powerful corporate bodies and water is in very short supply. As an apprentice Technomancer (a kind of soldier-with-electrical powers), you represent one of those corporations; but the 40-odd hour RPG will take you on a journey across all of Mars where you’ll meet mutants and various other outcasts.

As shown in the narrated trailer below, your Technomancer character can adopt three distinct ‘stances’ during the real-time fights; a staff, a poisoned knife and gun combo, or and a mace and shield. There will also be multiple ways to approach quests, branching choices, companions, and ways to improve your equipment through crafting.

All of that is demonstrated in the video, below.

Breached is a a genre-bending sci-fi mystery. Watch the trailer