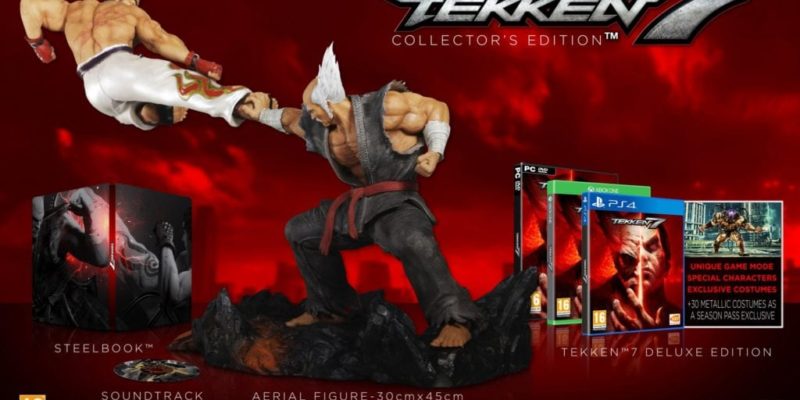 The time has come to crown the next King of the Iron Fist (or rather, it will in June) when Tekken 7 arrives on PC. It seems to have almost as many different pre-order, special, and collectors editions as it does playable characters, so there’s no shortage of ways to actually buy this thing.

That Season Pass will ultimately cover three extra bits of DLC, which will include “new playable characters, new stages, a new game mode, costume packs, and a bonus 35-piece Metallic Costume Pack”. These will be sold separately too. In case that’s not quite enough information pertaining to the commercialised aspects of Tekken 7, there’s something for pre-ordering the game as well: you get a playable Eliza from Tekken Revolution.

Here’s a trailer featuring a boy being beaten up by his dad, followed by a couple of Super Special Edition shots. 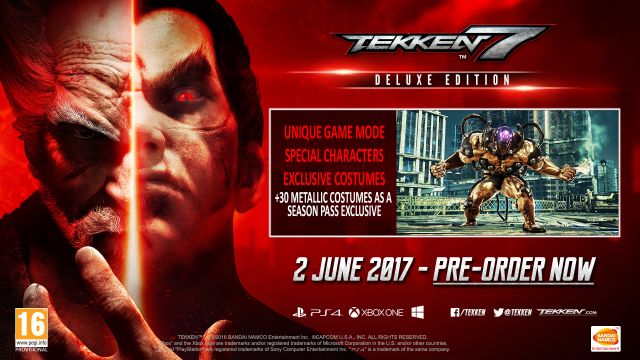