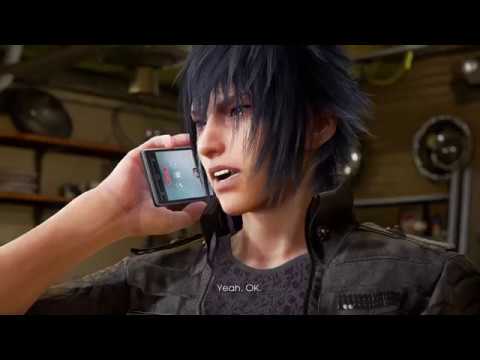 Revealed this evening on a stream, the new character with his signature Engine Blade joins the fight for the King of Iron Fist Tournament in spring 2018 when he will be released. Other points to note while the World Tour Finals are on today are that Geese Howard is almost completed for the DLC release and they are moving the game over to a newer version of Unreal Engine.

Namco has released this lengthy four-minute trailer for Noctis to help set the scene a well as showing some sword fighting action.

Total War: Warhammer 2 – What to expect from the Tomb Kings