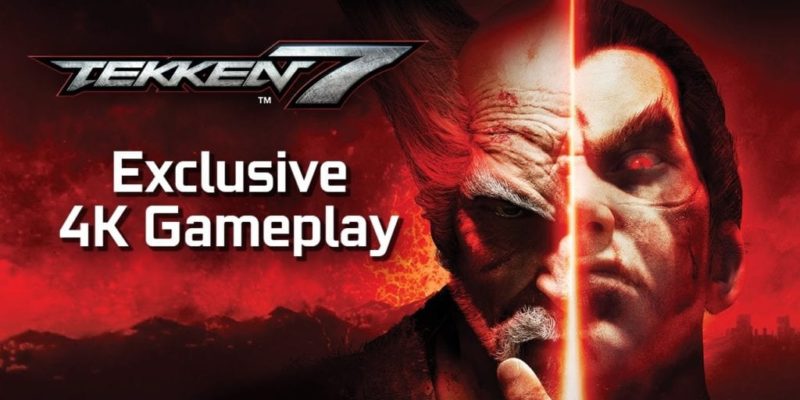 Tekken 7 heads PC-wards on 1 June, which means PC users probably want to know what it’ll take to run. It’s looking like it’ll scale upwards from some pretty old hardware, based on the system requirements released today.

All the GPU details around Tekken 7 are Nvidia-based, so they’ve presumably got a deal going on there. This separate piece published by Nvidia suggests a 1060 will sort you out for 60fps at 1080p and 1440p. If you want to play at 4K with everything on full, they’re suggesting a 1080 Ti.

That same piece confirms that “Anti-Aliasing, Effects, Shadows, Post-Process Effects, and Motion Blur” are all options in the PC version. Dialing some of those back (or turning them off) will help older systems cope. As will, of course, playing at a lower resolution. The game is designed around 60fps (especially for online play), so you’ll want to be able to hit and hold that framerate.

Here are the system requirements. As AMD cards aren’t mentioned, I’ve suggested the closest equivalent. After the specs, there’s a 4K gameplay video.