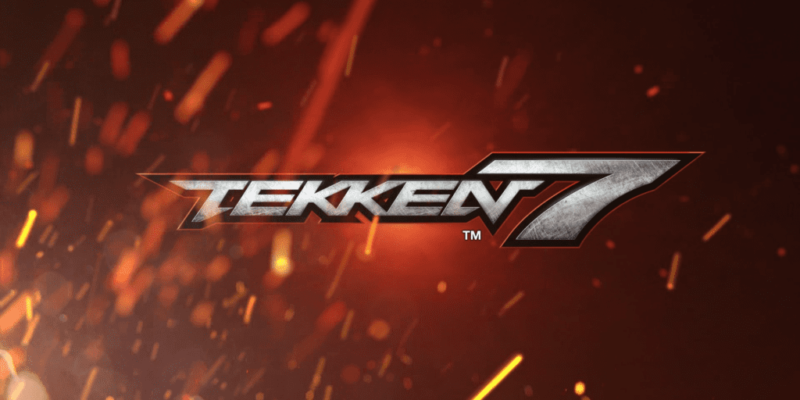 Tekken 7 has proved to be a pretty decent PC conversion, but you may well find yourself wanting to turn off the post-process Film Grain effect. Similarly, the Chromatic Aberration that makes the characters look rather blurry by default doesn’t have a separate graphics toggle.

If you opt for Post-Processing at either High or Ultra, you’re going to get both of these effects. However, they can be turned off by the time-honored PC method of sticking some extra information into some .ini files. The way to dispense with the blurry, CA-type effect comes courtesy of JimSifu on Steam, and the Film Grain removal was found on NeoGaf (from ShadowSoldier89). Doing fine work, both.

Here’s what to do. Head to the following file location Users/*user*/AppData/Local/TekkenGame/Saved/Config/WindowsNoEditor/ and open up ‘Scalability.ini’. It’ll be blank. But not for long.

If you want to remove the CA character blur stuff, add the following lines to the file.

To remove the Film Grain, add this extra line underneath: r.Tonemapper.GrainQuantization=0. So, to disable both your Scalability.ini file should read as follows.

The [email protected] and 3 stuff refers to High and Ultra settings respectively. Probably a good idea to set the file to Read Only after you’re done saving it, to make sure it doesn’t revert.

Here’s a comparison between an Ultra shot with both enabled, and both disabled. Click to enlarge images. 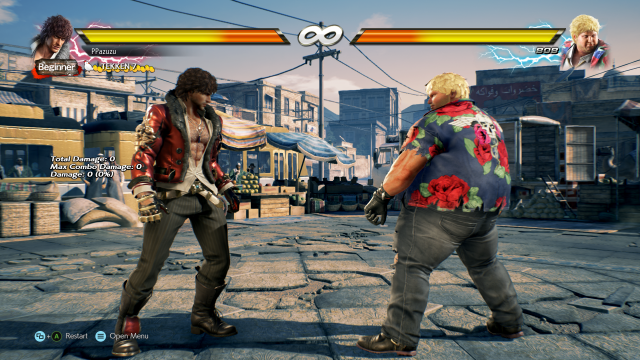 Next Need for Speed getting a full reveal tomorrow

Need For Speed Payback revealed with trailer and release date