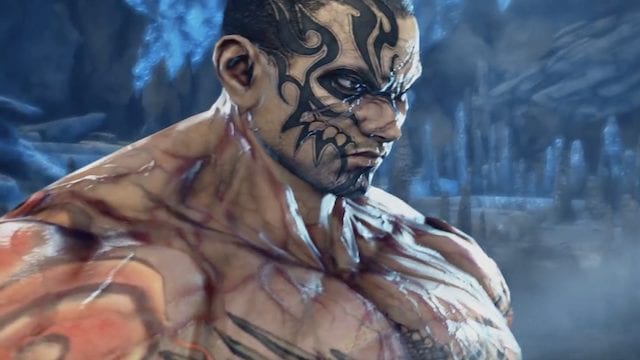 Things are about to pick up quite a bit for Tekken 7 fans during the holidays. Bandai Namco has revealed the remaining contents of its current season pass for the game, including a trio of fighters. Not only that, but two of them are set to make their debut this week.

First off is the previously revealed Leroy Smith. This smooth martial arts fighter brings a lot to the table, including a dog that will attack upon his command. His debut trailer is below, and he’ll be available starting tomorrow, December 10.

Next up is a returning favorite from the Tekken series, Ganryu. This arrogant yet powerful Sumo wrestler demands attention each time he steps into the ring. He showcases some devastating blows on his opponents in the trailer below. He also comes to the game tomorrow.

The latest update for Tekken 7 will also provide players with a new Frame Data Display feature. This is meant for fighting pros to take advantage of, as they can calculate a player’s movement to make themselves better fighters.

As for the remaining content of Season Pass 3, it’ll arrive sometime in spring 2020. This includes a new stage, as well as a fierce Muay Thai master by the name of Fahkumram. No, really, this guy is huge. Check out his debut trailer below.

Bandai Namco hasn’t provided us details concerning what time the latest update will be available. But it shouldn’t be too far off, since we know Tekken fans just can’t wait to fight.

The Elder Scrolls: Legends development on hold for ‘foreseeable future’