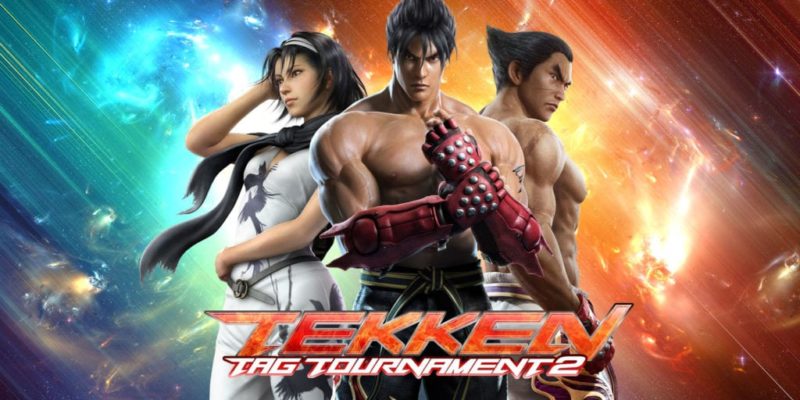 Tekken fans, great news! Tekken Tag Tournament 2 is confirmed to be coming back for EVO 2014! Bandai Namco has also signed in as sponsor for said event.

The news was initially revealed by EVO cofounder Joey Cuellar in an episode of iPlayWinner’s The Fray, and was subsequently confirmed via tweet:

Evo welcomes back Tekken Tag Tournament 2 into the lineup!

Apparently, MadCatz community manager Mark Julio had a huge role in making this come together. With Melee also confirmed earlier, we only have to wait for Ultra’s release to verify if it’s going to make it. Without a doubt, EVO is going to be hype!

Phil Spencer: “Xbox Is 1st And Foremost A Game Console”