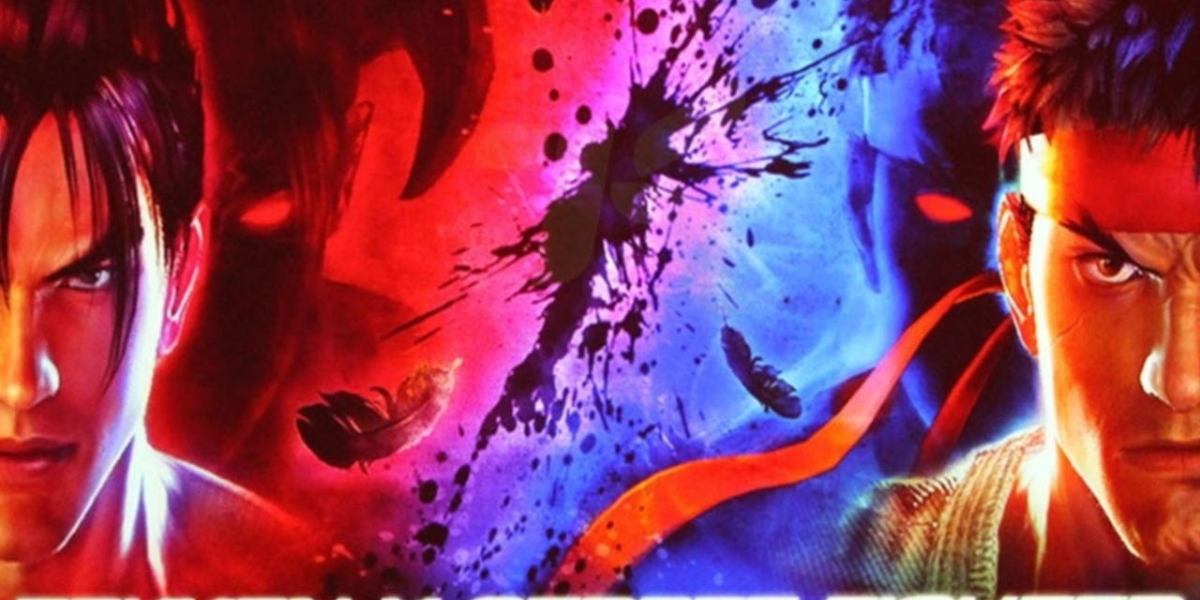 [Update – June 21 @ 9:30 PM ET]: Following the report below, Katsuhiro Harada took to Twitter to explain that Tekken X Street Fighter is actually not canceled, but “is still pending.” According to Harada, the initial report came out of a translation error. He clarifies, saying “up to 30% of the development was in progress, but now it is still pending.”

“We are still hopeful that TKxSF will resume development when the opportunity arises,” Harada wrote. “However, such a title cannot be moved just for the convenience of one company in terms of marketing and branding, and it also affects each other’s development resources.
For now, we are just waiting for the right opportunity.”

He did so in his “Harada’s Bar” series of videos, where Harada makes drinks and chats with various figures in the gaming industry. While speaking with the director of Tekken 7, Kouhei Ikeda, they finally said what we all already gathered years ago. The game only made it to about 30% in its development before getting drop-kicked. Ikeda and Harada say that many of the characters, noting Chun-Li and Dhalsim specifically, made the transition to 3D very well. Shortly after the game’s announcement, the team released some 3D models, concept art, and a few other bits here and there about the project. But that ended up being all we would ever see.

When Street Fighter X Tekken released, it had a bumpy start to say the least. The first version of the game was wildly unbalanced, full of glitches, and was the center of one of the biggest on-disc DLC controversies of the time. Half the roster was on the disc and locked behind a wall. While many people dropped off from the game, the final version, Version 2013, was very well received and is still played in small circles to this day.

Oh, what could have been…

A lot of people, myself included, waited for news on the second game in this planned crossover, Tekken X Street Fighter. Days went to months, months went to years, and over time most people assumed the project was DOA (no, not Dead or Alive). Harada claimed at multiple points over the years that the project was still in early development. Then, in 2016, Harada admitted that the game was “on hold.” In PR speak, this sometimes means “it ain’t ever coming out.” Harada also cited the wild success of Tekken 7 as a reason why putting more time into Tekken X Street Fighter seemed not worth it at the time.

I mean, if freakin’ Negan and Noctis can, why not the likes of Chun-Li and Ryu? That is up for Capcom to decide, though. So, like us fans of Darkstalkers, Dino Crisis, and Power Stone, don’t hold your breath.