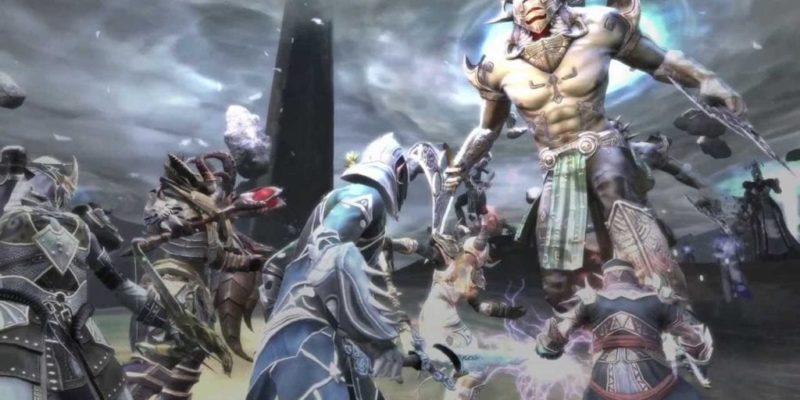 As foretold in the stars (well, by press release,) Trion’s fantasy MMO Rift has updated to version 2.3 and is now free to play. That means it’s subscription-free and, under Trion’s model, there are no restrictions on level or content for free players.

It sounds like the only things you can pay for now are cosmetic items and additional character slots; and the best gear must still be earned in-game.

“The aim is to keep free and paid players on the same level – this is not pay-to-win,” says Bill Fisher, creative director on Rift. But can you trust him? Well, one way to find out is to download the game and play it for a bit. Since it’s free and all.

Update 2.3 also brings a new zone (Dendrome,) to the game, as well as open-world raid bosses and a 10 player raid called Chronicle.