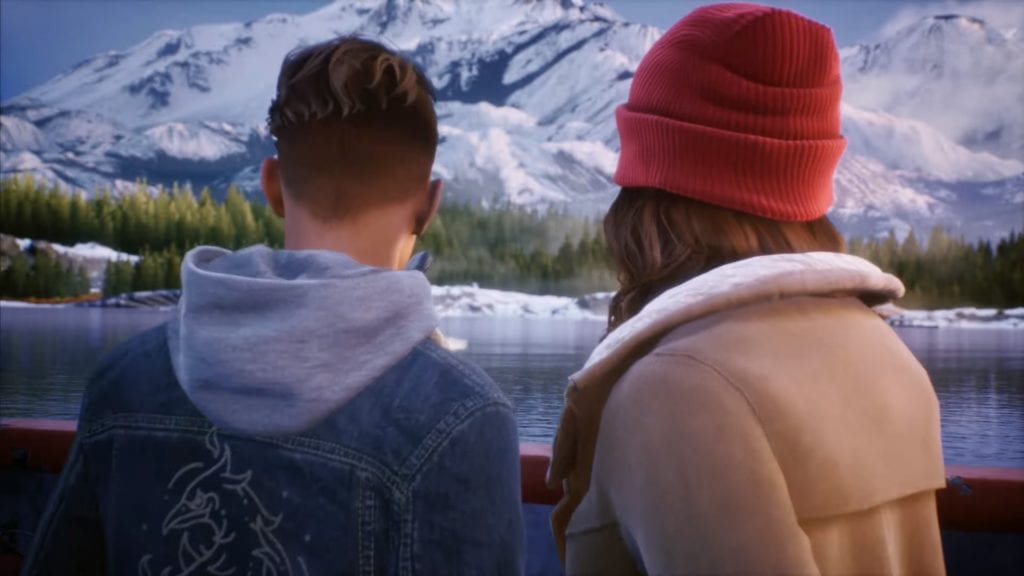 Life Is Strange developer Dontnod Entertainment unveiled their newest episodic adventure game at X019 today. Tell Me Why tells the story of Tyler and Alyson Ronan, identical twins reflecting on their formative years spent living in their Alaskan hometown. As a studio, Dontnod has never been one to back down from tough topics, this time tackling transgender issues with the character of Tyler.

Players have a while to wait before Dontnod pulls on their heart strings again — all three episodes of Tell Me Why will release in the summer of 2020. For us PC players, the game will be available on Steam and the Windows Store with Xbox Game Pass as an option as well. The studio is still working on Life Is Strange 2, which is currently eyeing December 3 for the release of its final episode. Another game in the works, Twin Mirror, is also somewhere in the pipeline.

In Tell Me Why, players will be able to take control of both Tyler and Alyson, each affected by their pasts in different ways. It’ll be up to the player to process their perspectives and choose for themselves what they want to believe. The future of the twins’ relationship and their lives as a whole is in the players’ hands. Your decisions will determine if each character finds the closure they need, so choose wisely.

Both characters will share the spotlight equally, but it’s the groundbreaking inclusion of Tyler that’s turning heads. Director Florent Guillaume has stated that Dontnod has worked closely with GLAAD to ensure that Tyler properly represents the transgender experience. This makes Dontnod the first major studio to include a playable transgender character in a game. Alyson is to play no less of a role than Tyler, but information regarding her character is fairly light. We can also expect the game to continue discussions regarding mental health, relationships, and rough upbringings as their previous games have.

Hopefully, Tyler and Alyson will join the likes of Max and Chloe as some of the most memorable characters in video games. We can look forward to more news on the game in the near future as we inch towards the summer 2020 launch window.

Halo: Reach is coming to PC this December [Updated]