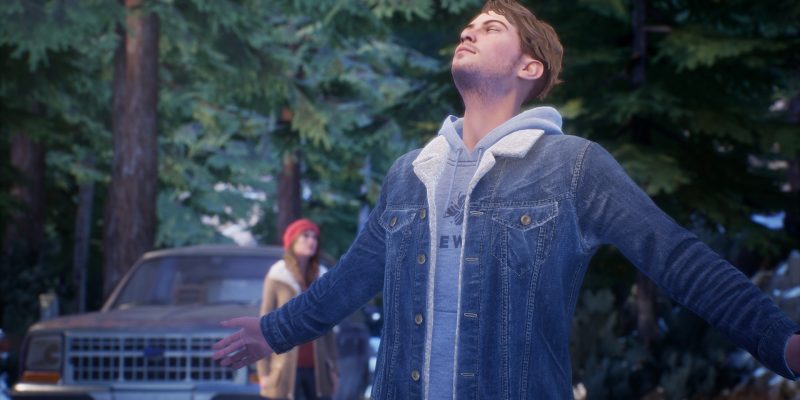 Is there anything better than a free game? Probably, but that was meant as more of a rhetorical question than a serious attempt at discourse. In case you aren’t aware, June is Pride Month, and Life is Strange creator Dontnod Entertainment and Xbox Game Studios have seen fit to take part by giving out all three episodes of their collaboration, Tell Me Why, for free. You can add the game to your Steam or Microsoft Store account right away. It’ll remain claimable for the entire month. The game normally retails for $19.99 USD, so it being, uh, free, is a rather significant discount, I’d say.

Tell Me Why is about a pair of twins, Tyler and Alyson Ronan, reuniting after being years apart from one another. But there are mysteries afoot, so the two use their supernatural connection to look back upon their past and learn more about their childhood. As this is a Dontnod game, expect lots of dialogue and subtle changes to occur based on the choices you make. The game isn’t even a year old, as it released in August of last year, so I’m a bit surprised that it’s free so soon. At least there’s a great reason behind it.

Remember me when you’re playing for free

Dontnod Entertainment is a French game studio formed in 2008. Its initial talent had quite the pedigree behind it, with alumni from Criterion, EA, and Ubisoft making up the ranks. The developer made its debut with the game Remember Me, which was published by Capcom. It received a somewhat mixed response, but aspects of it caused many to take note. The studio took off with its next game, Life is Strange in 2015, which set the standard for its narrative adventure game focus that has been in use ever since.

Be sure to hop on over to Steam or the Microsoft Store to claim your free copy of Tell Me Why if you’re interested in trying out Dontnod’s latest narrative adventure. 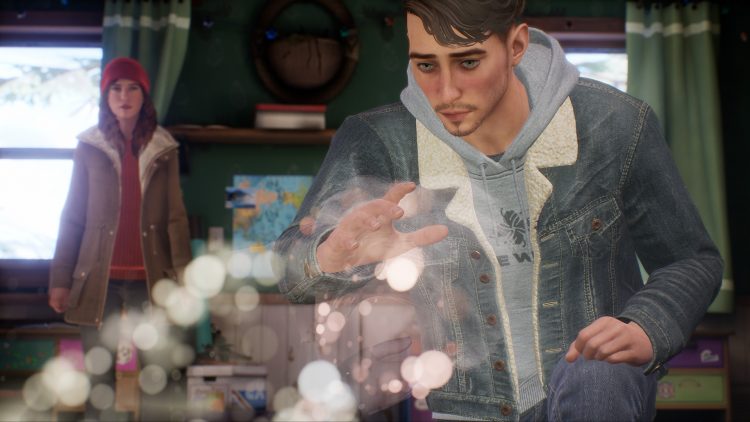 The next Battlefield game will get an official reveal next week