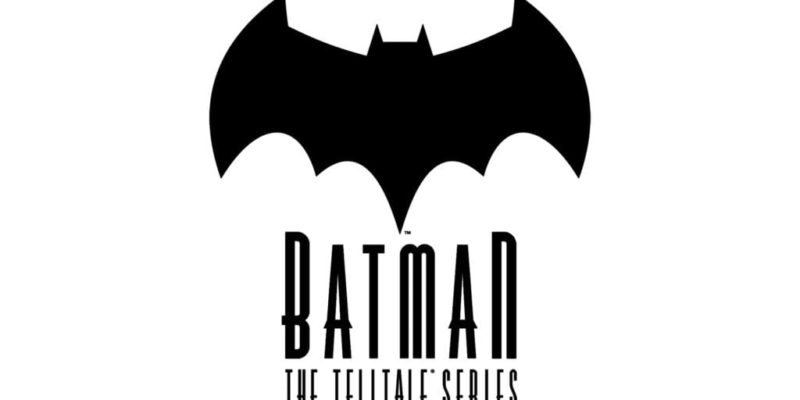 The first episode of the new Batman series will be coming to PC this August via digital download. There’s still not exact release date in August but next week Telltale will be kicking out a new trailer with a final date.

We do know some things about the game which will focus as much on Bruce Wayne as the Caped Crusader and it will be “rich with action, crime, corruption, and villainy.” The cast also includes Troy Baker in the role of Bruce Wayne, Travis Willingham as Harvey Dent, Erin Yvette as Vicki Vale, Enn Reitel as Alfred Pennyworth,Murphy Guyer as Lieutenant James Gordon, Richard McGonagle as Carmine Falcone, and Laura Baileyas Selina Kyle.

Interview with Streetroller – The Star Citizen backer who got a $2,560 refund

By Sam Robins34 mins ago
News