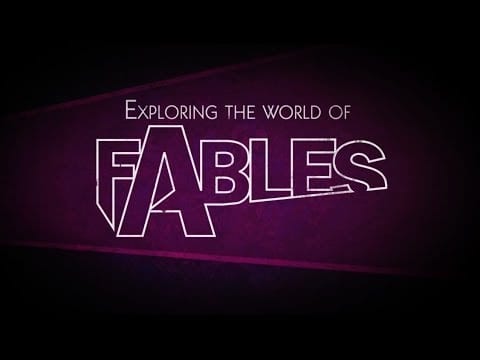 My feelings exactly, if we don’t get episode two soon.

Hey, remember The Wolf Among Us? It’s the Fables game that Telltale are working on, and then they totally forgot about when they started talking about The Walking Dead: Season 2. You know the one; it’s the one that only has one episode and we still don’t know where episode two is! (Yes, I’m bitter.)

Well, in an effort to remind us that The Wolf Among Us is still a Thing, Telltale have released a behind-the-scenes video. They talk about why Fables is such a good fit for Telltale, what they’re trying to do with it, why Bigby is such a good character, and the ways it differs from The Walking Dead – amongst other things. They also manage to not mention when episode two will be coming.

Have a looksee at the video below, and hope that this reminder of The Wolf Among Us’ existence is an indication that we’ll be seeing episode two soon. I mean, the first one was pretty damn enjoyable.

League of Legends professionals forbidden to stream other games

The Banner Saga video teaches you how to hit people