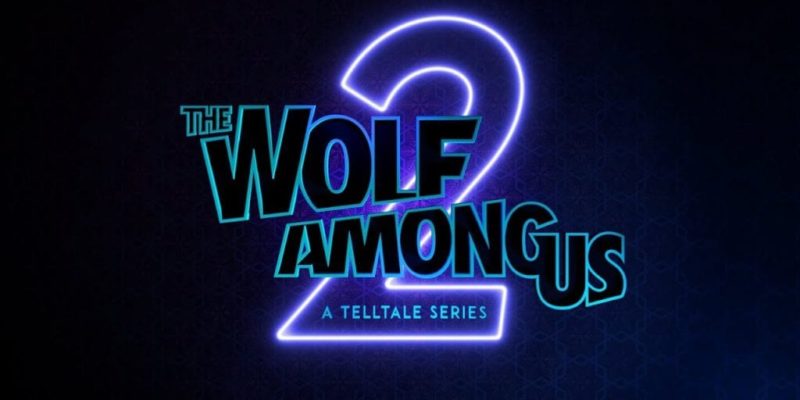 It was just one year ago when Telltale games revealed that it was working on a sequel to its hit title The Wolf Among Us. Since then, the developer has been quiet about that title while pushing out others, leaving fans in the dark. Today though, fans are in the dark no longer, although the news isn’t what many may want to hear. The Wolf Among Us 2 is still in development, says Telltale, but it’s a far way from being shown publicly.

The announcement was just one of many made in a post on Telltale’s Twitter page. On the topic The Wolf Among Us 2, the developer said that it is “developing the entire season at once and there is more to do before we’re ready to share what’s next for the Fabletown gang.” Telltale has typically developed its narratively driven games in an episodic format, an approach that has apparently been abandoned.

The fate of Telltale’s games

A second major focus for Telltale has been bringing back its classic titles. The post cites the re-releases of Tales from Monkey Island, Wallace & Gromit’s Grand Adventures and Strong Bad’s Cool Game for Attractive People. However, not all Telltale titles will be making a return. According to the post, some IPs have “reverted back to the IP owners.” The fate of those games is now out of Telltale’s hands. These IPs likely changed hands when Telltale closed its doors in 2018.

It’s unclear what the next step for Telltale games is. The revered studio returned late last year with the release of Batman Shadows Edition. Prior to that, Telltale had closed, only to be reopened as part of a deal between LCG Entertainment and Athlon Games. While the team has been busy re-releasing its old library, it has yet to announce any other new projects besides The Wolf Among Us 2.

Fortnite guide: All Season 5 NPC locations and the unique Quests they each offer