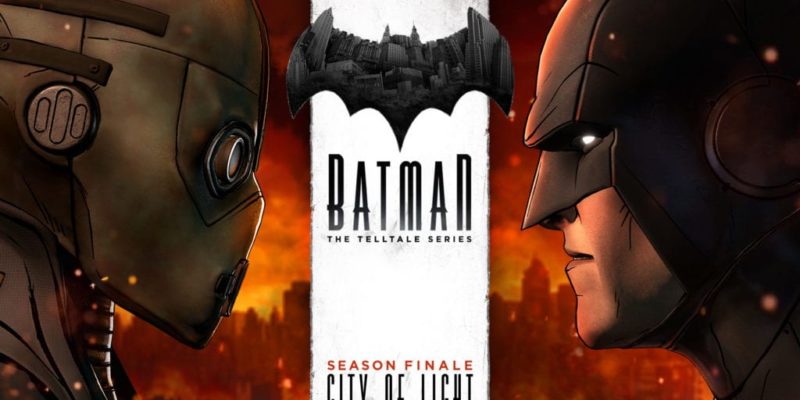 Telltale’s five part Batman series will come to close next week, as Episode 5 (City of Light) arrives on 13 December. Will Batman be able to prevent the Children of Arkham revealing his identity, or will the power of his family name begin to Wa(y)ne?

Whatever the case, Telltale are saying that players will begin Episode 5 in very different situations, depending on the choices they made in prior releases (the end of Episode 4, specifically). Gotham’s fate, as ever, will be in Batman’s hands.

Those who want to give Batman a spin on PC can do so by getting Episode One for free on the game’s store page (look for the big banner). It had a bit of a rough launch on PC, but Telltale recently issued a “performance” patch so that may have at least been partially resolved. Again, you could find out by playing Episode One.

Hearts of Iron IV strides Together For Victory on 15 Dec