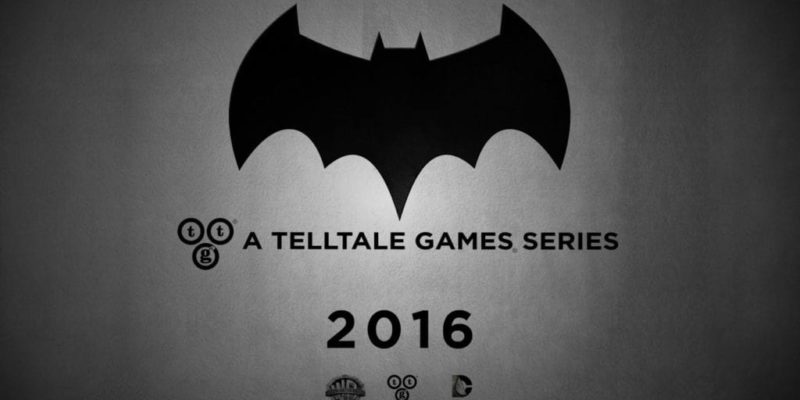 In a continuing trend of ‘getting some of that sweet E3 2016 news in early’, Telltale’s Job Stauffer has offered up some release windows for both Batman and Walking Dead Season 3.

The first episode of Batman – The Telltale Series (to give it its full title) will be showing up some time in Summer. Nothing more specific than that, for now.

Meanwhile, the third season of The Walking Dead will launch its opening episode in the Fall. Or Autumn, if you’re more British. All of this information comes from Stauffer’s tweet the other day. He ends it with a pretty clear indication that E3 will be furnishing a few more details. Probably a Batman trailer at the very least.