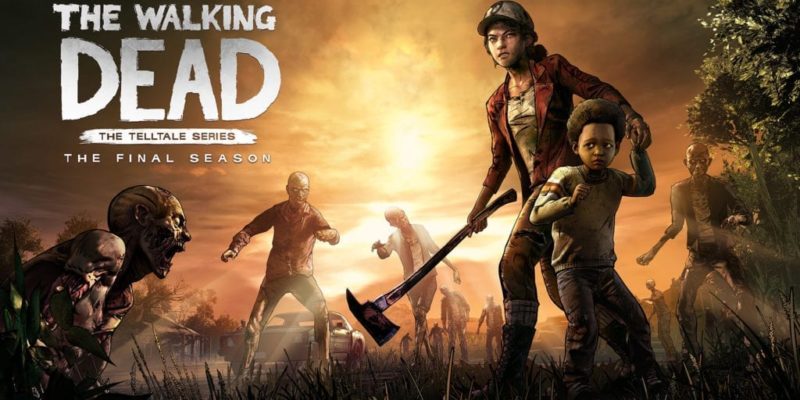 It is literally the end of a phenomenal series. Telltale released the trailer for The Walking Dead: The Final Season today, and boy is it an emotional one. The video game series is based upon Rober Kirkman’s highly successful award-winning comic books.

The gut-wrenching end begins with Episode One: Done Running, which launches the finale of our girl Clementine’s perilous journey. It will premier on August 14 on PC and consoles.

According to the official press release, Done Running “will introduce new visuals, mechanics, and characters to the series.” It sounds like they are really putting a ton of effort into giving the series the proper farewell it deserves, and I’m sure fans cannot wait. 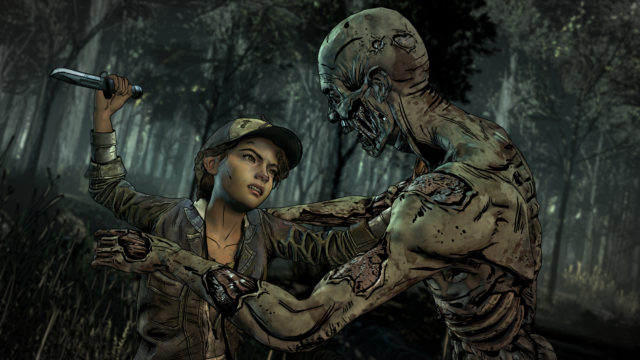 All players who pre-order The Final Season will be able to download each of the season’s four episodes as they become available. If you pre-order on PS4 and Xbox One, you will immediately receive The Walking Dead: The Telltale Series Collection–which gathers all 19 existing episodes of the award-winning series into a single package as a free pre-order bonus. Pre-ordering on Steam, GOG, GamersGate, or the Humble Store will allow you to save 10 percent off the full retail price. All pre-order offers expire August 14.

What exactly are we in for? Here is a brief season synopsis:

Clementine, now a fierce and capable survivor, has reached the final chapter in her journey. After years on the road facing threats both living and dead, a secluded school might finally be her chance for a home. But protecting it will mean sacrifice. Clem must build a life and become a leader while still watching over AJ, an orphaned boy and the closest thing to family she has left. In this gripping, emotional final season, you will define your relationships, fight the undead, and determine how Clementine’s story ends.

The Elder Scrolls: Online is on sale and offers free play till August 15