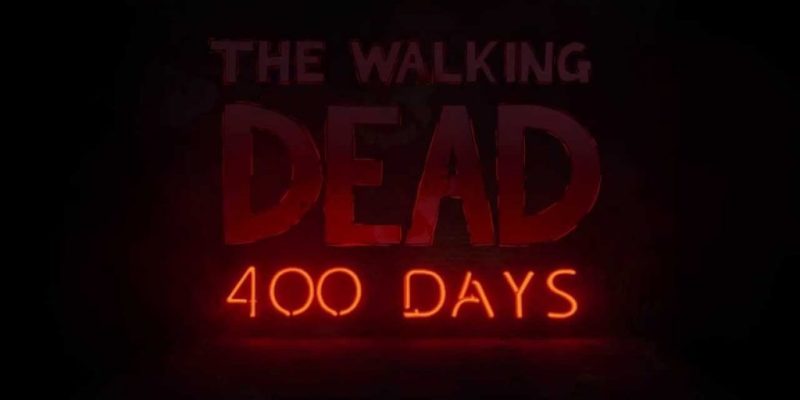 We already knew Telltale’s addition to Season One of The Walking Dead was coming along in July, but IGN have received a message carved on the side of a run-down train wagon with a human bone that the precise date (for PC and Steam anyway) will be 3 July. That’s this very Wednesday, zombie and weeping fans.

400 Days is the name of this add-on, which features the stories of five new characters. Each one will take place around a Georgia truck stop during the first 400 days (hey, that’s the name of the DLC!) of infection. According to Telltale, you can play these stories in any order you choose. The add-on will use saved game data from the previous episodes, and your choices may carry forward into ‘Season Two.’

To nab 400 Days you’ll need to hand over $5.00 USD, and own at least the first episode of The Walking Dead in order to play it. You’d be best off playing the whole ‘season’ though, or bits of it may not make quite so much sense.

Rise of the release date: Rise of the Triad dated, pre-order bonuses announced