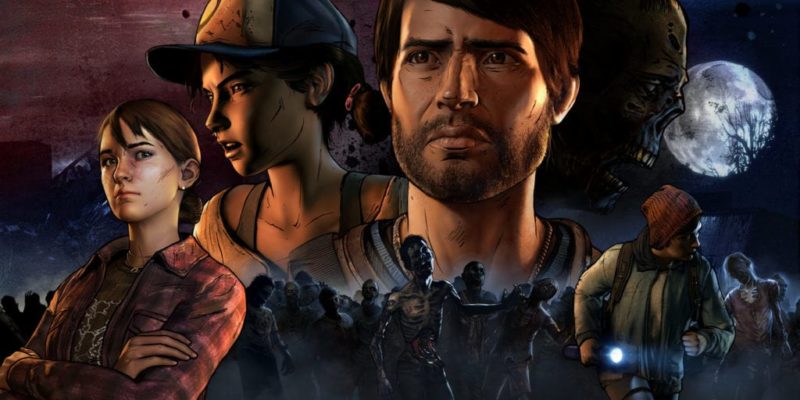 Telltale are going to make it very Clementine Christmas by releasing the first episode of The Walking Dead’s third ‘season’ on 20 December. Dubbed ‘A New Frontier’, this will be the first of five episodes in the latest bunch.

This set of episodes will take place a few years on from the conclusion of Season Two. Clementine is now a teenager, and she’ll be joined by another character called Javier. Telltale have said players will be controlling both at various times throughout the story.

An “extended” look at the game is promised at The Game Awards on 1 December. That’ll probably take the form of a trailer, but will hopefully include some actual gameplay.