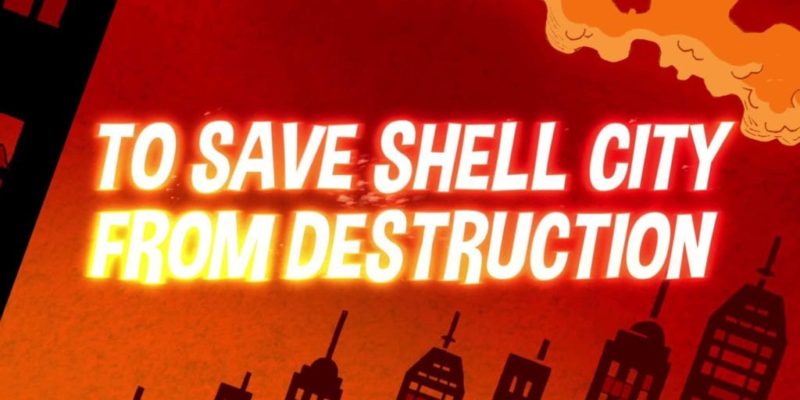 If you call your game Tembo the Badass Elephant, I think you’re already well on the way to achieving a zen-like videogame nirvana. This collaborative project between Sega and Japanese developers Game Freak is off to a good start.

Tembo is, as you would expect, an elephant commando. What else would he be? Come on. In this side-scrolling action title, he’ll find himself tusk to fist with the deadly Phantom army. At the orders of the Phantom Commander, they’ve taken over Shell City; and Tembo the Badass Elephant is not going to put up with that sort of thing.

There will be replayable elements to the single player story, centered around achieving higher scores. Finishing levels in faster times, making sure you’ve cleared out every Phantom agent you can find. That sort of thing. Said scores will be displayed on worldwide leaderboards, so people can figure out who is the very best elephant commando in the land (it’s Tembo.)

Tembo the Badass Elephant will be lending considerable weight to Steam when it’s released this summer. Here’s a trailer.

Project Cars has another false start, delayed to May