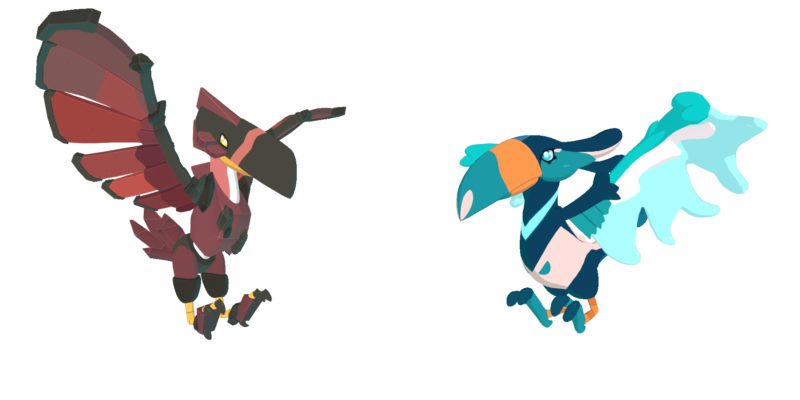 Tuwai is Temtem’s version of Eevee from Pokémon. It doesn’t follow a single evolutionary line. Instead, Tuwai, like Eevee, can evolve into a range of different types depending on what you use to evolve it. Or in the case of Tuwai, where you choose to evolve it. This Temtem guide will tell you exactly how to evolve your Tuwai to get the Earth-type Turoc and the Water-type Tukai.

Before Temtem released the summer update that added the island of Kisiwa, you were only able to evolve Tuwai in Tuvine – its Crystal-type form. However, the new island gives players access to new areas in Kisiwa, as well as on the original islands, thanks to the climbing gear.

To get the Temtem Turoc, you need to reach the Earth Shrine in Kisiwa. From Uhuru, head west across the Tasa Desert. In the southwest corner of the map, take the southern exit. Then take the eastern exit into the next tunnel, which is pitch-black. You’re running blind here, but all you need to do is stay as north as you can until you hit a wall. Then run southeast to the exit that leads to the Earth Shrine. 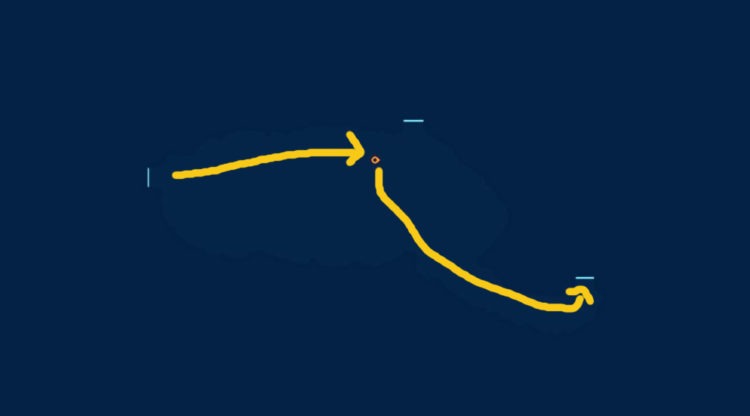 To access the shrine that lets you evolve the Tuwai into Turoc, you need to first defeat the guardians. As with the crystal cultists in Tucma, they will not battle you unless your team consists of only Earth-type Temtem. Hybrids are allowed and are the key to victory.

The best Earth-type Temtem to use are Osukan and Droply. Osukan’s Melee-type and Droply’s Water-type Techniques will allow you to easily dispatch most of the Temtem you encounter. Vulffy is also good and I recommend bringing one along. All of these Temtem are Kisiwa locals, so you’ll need to catch and level them before taking on the battle. Once you defeat the four guardians, you can approach the shrine where you get Turoc.

How to evolve Tuwai into Tukai

During the battle for Kisiwa, you will be given the climbing gear. At long last! Now that you have this, you can evolve Tuwai into its Water-type form, Tukai, at the Water Shrine back on the starting island of Deniz. Head to the Aguamarina Caves. Once inside the cave, head northeast to the closest stairs leading upwards. Then navigate your way across the slippery crystal floor to the stairs in the south. Then head straight north, climb the wall, and you’ll see the followers of the Sea-Queen. 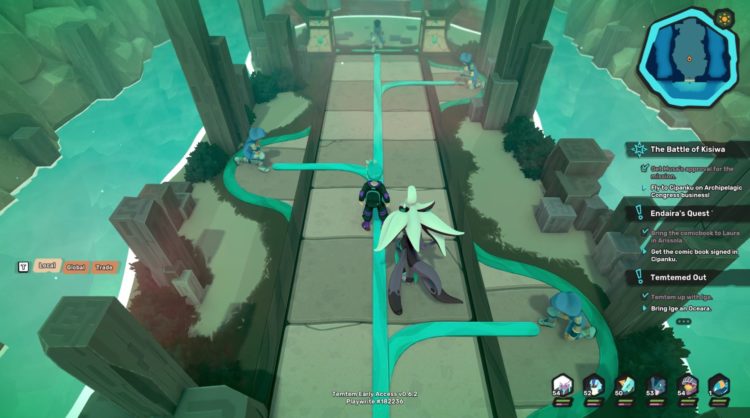 This time around, you need a team full of Water-type Temtem to battle the guardians. Platimous, Kalabyss, Babawa, and Nessla are all excellent Temtem for you to use. Platimous and Kalabyss can use Toxic-type attacks, Babawa can use Nature-type, and Nessla uses Electric-type. All three of these types are highly effective against Water-types. I’m sure you know the drill by now. Once you defeat the guardians, you can use the shrine to evolve Tuwai into Tukai.

Leveling your new Temtem to a high enough strength is the toughest part of acquiring these two rare Temtem. You can power-level your team at the crystal shine where Tuwai is evolved into Tuvine. If you need to, you can also head there to catch more Tuwais.

That’s it for this Temtem guide, I hope you manage to get a Turoc and Tukai. I’m very interested to see how the two evolutions fare in Ranked Matchmaking – Tuvine was a solid Temtem to use. If you need help with other parts of Temtem, you can check out our guides and features hub here.