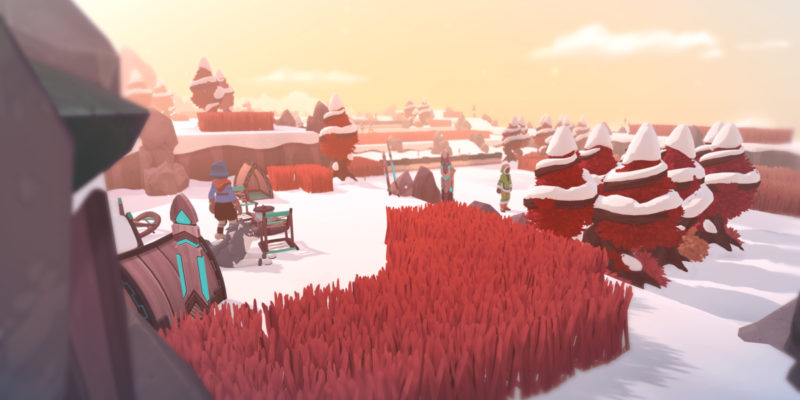 The Temtem housing update is the second patch in the Kisiwa cycle, with one more still to come. The latest update adds a lot of new content for players to enjoy. You can now get your very own house in Temtem, the path to the Kilima Peaks is open, the Breeding Center has received an expansion, and there has been some minor competitive balancing.

The patch only just made it into the summer window that Crema was aiming for. However, it does include a bit more than players were expecting. So was it worth a little extra wait? I’d say so.

Player housing is probably the most exciting feature to be introduced with this patch. It gives players a place to call their own in the wide world of the Airborne Archipelago. You can find the Temtem housing area on Atoll Row along The Flywalk in Omninesia. However, you’ll need to visit Salamasina at Coral Plaza to make your move.

Crema does remind players that this is the first iteration of the housing feature, so the cosmetic options are limited. As are the social functions. To begin decorating your house, you need to visit the furniture shops around the Archipelago. Then you can invite people over to check out your stylish decor. You can also stroll down the endless array of neighborhoods that make up Atoll Row. Every single player house in the game can be found along the Row and you can enter them all.

The top of the mountain

The Temtem housing update gives players access to two new areas in Kisiwa’s Kilima Peaks – Barafu Glacier and the Kilima Range. You can take the cable car from Nuru Lodge to reach the snowy peaks. 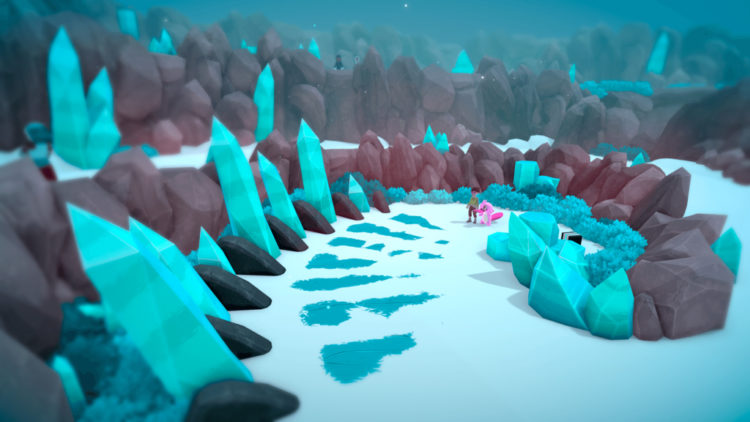 Waiting for you at the top are two new Temtem. The first is Yowlar, the Temtem Musa uses in the Vumbi Dojo. The second is the husky-like wolf that can be seen in the background of the Kisiwa promotional imagery. It’s called Momo and it looks so damn cute. 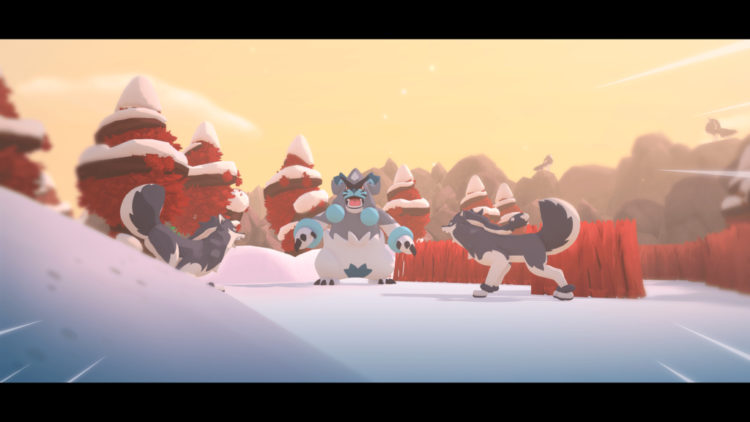 As for the competitive balancing, Crema has already said that it won’t be focusing too much on this until all the Temtem are released. However, with some community feedback, they have made some tweaks to the power of various Temtem. You can check out all the changes to the Temtem, Techniques, and Traits on the Crema website. See you at the top.