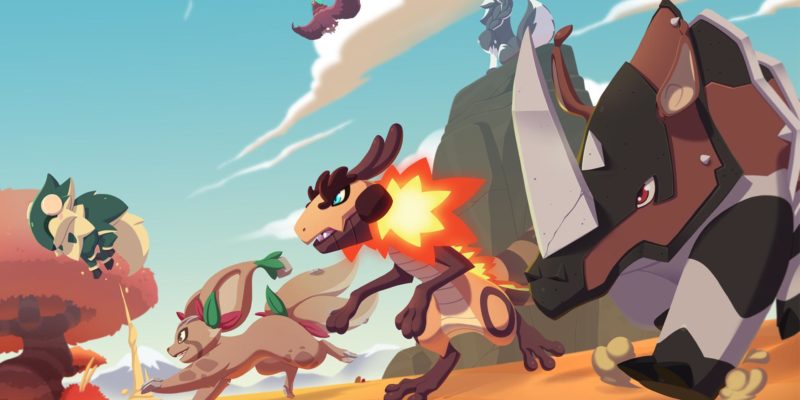 There was a lot of speculation that the latest Temtem Weekly Reset intentionally didn’t offer any enticing rewards to players because Crema was going to release the long-awaited Kisiwa patch this week. Fast forward a few hours, and the Temtem team has revealed the Kisiwa Island will be released tomorrow on July 21.

The Kisiwa Island is part of the summer update, which also includes some new features never seen before Temtem, and an arsenal of epic looking Techniques. To mark the occasion, there’s a new trailer that requests tamers travel to Kisiwa to help fight Clan Belsoto. It also showcases the climbing gear in action, reveals some of the new Temtem, and gives us a glimpse of the big bad guy on the island. Some people would consider these reveals to be spoilers. So, if you don’t want to see anything about the new island, don’t watch the video below.

The patch notes, which presumably will have some balance updates to a bunch of Temtem, will be released once the new patch drops. However, there are loads of new features coming with the Kisiwa patch that Crema has shown off in the launch date reveal.

The first new feature is an in-game chat system. It might seem like a small thing, but it’s going to fundamentally change how the game feels. Suddenly the world is going to be alive with players communicating – for better or worse. As you can see from the image below, the chat system will have multiple tabs to keep your screen uncluttered. Crema also developed a range of security functions to create a safe environment – like blocking unknown whispers and implementing warnings. 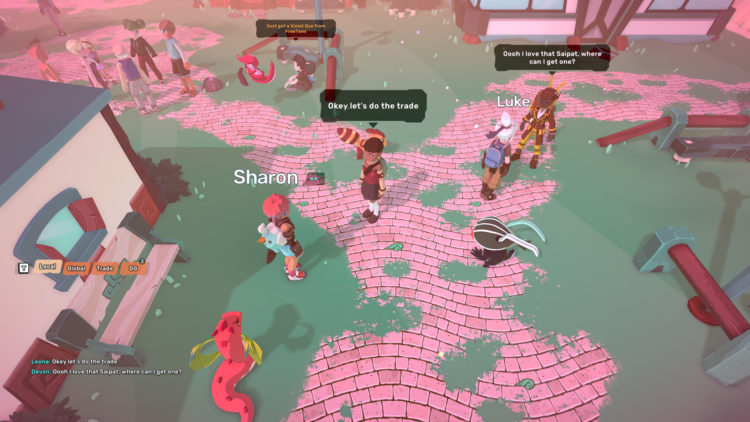 Another social feature coming with the summer update is the Club system. Players can create a Club for up to 50 members and can also design a Club banner, which will be displayed in every member’s profile and during competitive battles. Eventually, Clubs will also include gameplay features (like Club Dojo Wars). 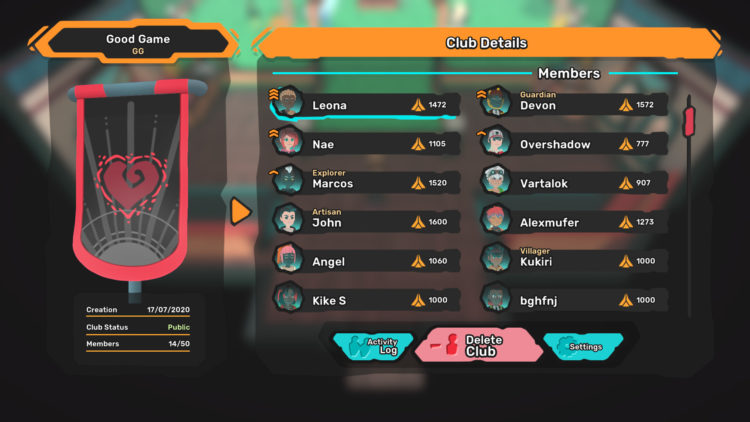 Maybe this should be referred to as the social patch because the emotes system is also getting an update. It will include a ton of new emotes, which will give your character a range of new actions to perform. In the image below, you can see the character sitting. In the trailer, we saw two tamers playing rock-paper-scissors. There are plenty of other new emotes in the image that look intriguing as well – like the one of a Pigepic. Hopefully, it lets you interact with your Temtem. 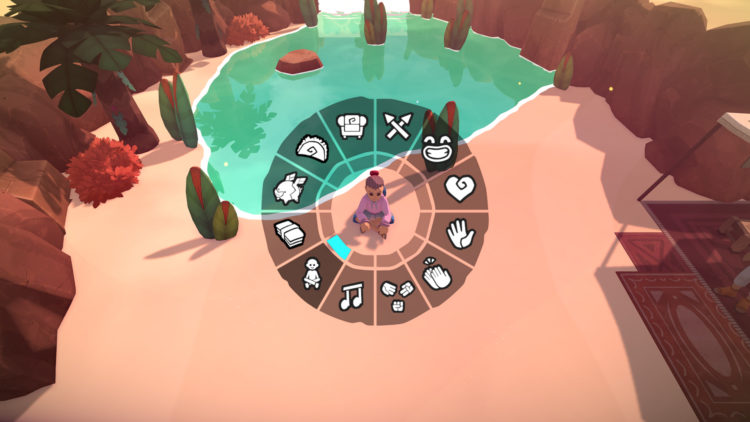 The biggest reveal from Crema’s latest announcement is probably the increase of the Temtem level cap. Currently, Temtem can only reach level 48. With the release of Kisiwa Island, Temtem will be able to power up 10 more levels to 58. This is particularly exciting, as the three starter Temtem will be able to reach their final evolutions. 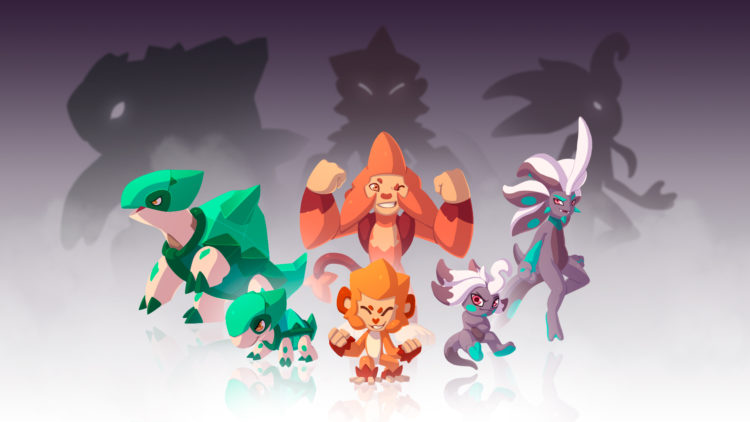 Temtem is available for PC through Steam or the Humble Bundle store. As the team mentioned on Twitter a few days ago, the release of the Kisiwa Island will mean the price of the game increases from $35 to $37.50 USD. The price will increase with every major update during Early Access.