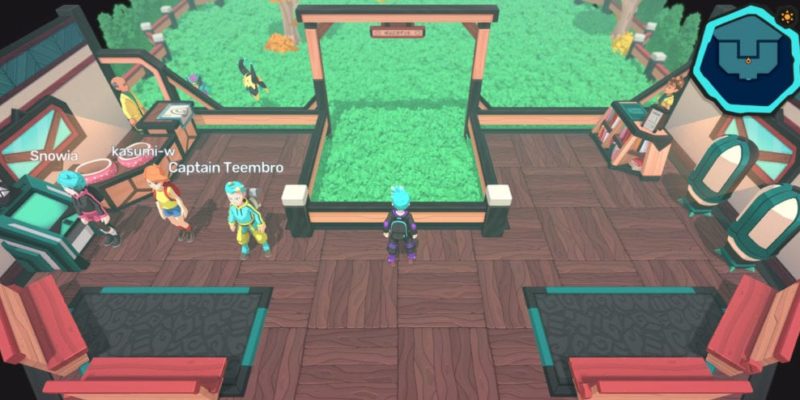 Breeding in Temtem is the process of creating Temtem Eggs that can be hatched to produce more powerful versions of your Temtem. It is also the only way to acquire some unique Temtem that cannot be found in the wild. As I mentioned in my guide about Single Values (SVs) and Training Values (TVs), breeding is how you create powerful battle buddies with monstrous Single Value stats.

Essentially, breeding is how you create Temtem that can become the strongest in the game. If that’s something you’re interested in, then read on dear tamer.

The first aspect of breeding Temtem is compatibility. Finding Temtem that can breed. So, on that note, let’s talk about the birds and the bees. Or, more specifically, the Pigepics and the Paharos. Unlike birds and bees, which cannot mate, Pigepics and Paharos can. In Temtem, you need two Temtem from the same type (they don’t have to be the same species) to be able to breed. So, two Wind-types can breed together. And hybrids are compatible with both their types. So, a Temtem that is a Wind- and Electric-type can breed with Wind-types or Electric-types.

The other aspect of compatibility is gender. You will need one Temtem from each gender to be able to breed. A male Wind-type and a female Wind-type.

Compatibility checklist: One is male, one is female. Both are Wind-type (Ganki is also Electric).

The next thing you need to know about Temtem breeding is fertility. Every Temtem has a limited number of times it can breed. Your Temtem’s fertility (the number of breeds it has left) can be seen by looking at the tree icon in the top right of their details page. Each time you breed, both parents will lose one fertility. The child’s fertility value will be the same as the parent with the lowest fertility after breeding.

As an example: If one parent has eight fertility and the other has five, after breeding they will have seven and four. The child’s fertility will be four.

The maximum number of times a Temtem can breed is eight. There is an item (Fertility Essence) coming to the game that will let your Temtem regain fertility, but it isn’t known when it will be added. The last thing to know about fertility is that not all wild Temtem come with the maximum amount. A wild Temtem with one or two Single Value (SVs) stats higher than 45 will have a fertility value of seven. Three or four SVs higher than 45 lower it to six. Five or six lower it to five. If all seven stats are over 45 the Temtem’s fertility value will be four.

When you breed two Temtem, they produce an egg that needs to be hatched. It will take 10 minutes for your parent Temtem to create the egg. If the parents are from the same evolutionary line (like Kaku and Saku), the egg will be produced in just five minutes. The Breeding Center will allow you to have up to two different sets of parents creating an egg at the same time. But only one egg per pair can be stored at a time. 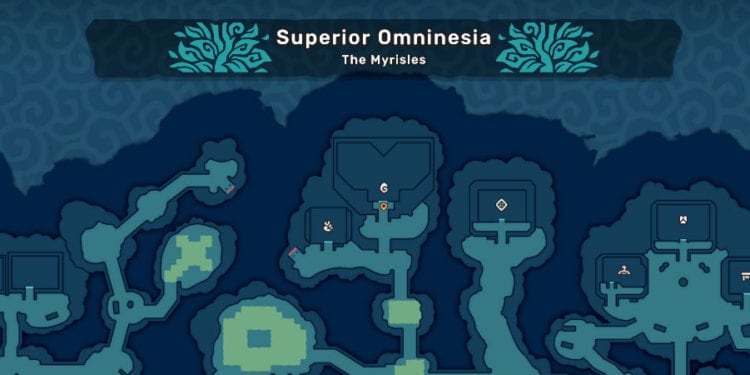 The Temtem Breeding Center is found in the northern part of central Omninesia. Look out for the egg symbol.

The egg will contain a level one first evolution Temtem from the mother’s evolutionary line. In other words, the mother determines what species of Temtem you breed. To hatch the egg, you will need to place it in your team and wait. Unlike Pokémon, which requires a certain number of steps to hatch eggs, Temtem requires you to wait a certain amount of time. The time for an egg to hatch varies between five and 45 minutes, based on the child Temtem’s capture rate in the wild. Eggs that are not in your team will not progress towards hatching.

The final thing you need to understand about Temtem breeding is inheritance; what the child gets from its parents. I already mentioned that the child will inherit the lower fertility value from its parents after the egg is produced — this is the only guaranteed attribute that Temtem inherit. The other attributes a child Temtem can inherit are Techniques, Single Value (SVs) stats, Traits, and Luma coloring. None of these are guaranteed.

Each Temtem species has a set of Techniques it learns naturally as it levels up. But, because a Temtem child can inherit moves from its parents, Temtem created through breeding can learn moves they normally wouldn’t be able to. As you can see from the picture below, the child Ganki will inherit Hypoxia from the Paharac.

As for Single Values (SVs), this is where breeding becomes a rabbit hole. It is possible to create Temtem with perfect stats (all 50) through breeding. Although, in a recent patch it did become significantly more expensive to do so. Tamers will likely spend hours catching and breeding Temtem to create these perfect specimens for endgame battling. 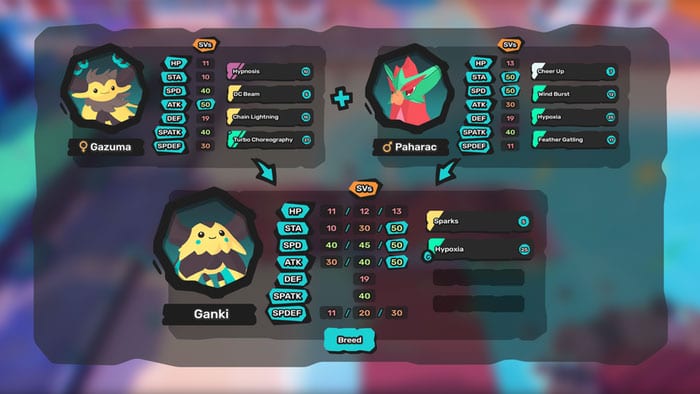 It is possible to guarantee a child inherits the higher SV from a parent by using DNA gear items purchasable in the Breeding Center shop. Just equip the correct DNA item to the parent Temtem with the stat you want to keep. Traits can also be inherited from a parent using the same DNA items. Otherwise, traits are assigned randomly when the egg hatches.

How to breed Luma Temtem

You will have a maximum of eight chances to create a child Luma Temtem. Eight one in 60 chances. I don’t like those odds. So, I wouldn’t get your hopes up.

Also, when you breed a Luma Temtem, it inherits SVs from its parents the same way ordinary Temtem do. It doesn’t have to come with three maxed out SVs the way wild Lumas do.

According to Crema, there are Temtem coming to the game that can only be created through breeding. But we have no idea when or what they are yet. If you want to learn more about the Single Value (SVs) and Training Value (TVs) stats that breeding can help you power up, you can check out my guide on them.

I’ve also got a guide to help you breeze through Arissola Dojo and defeat your annoying rival, Max. Plus, if there’s one gear item you need to get for the first Dojo, it’s the Umbrella. Here’s how you can get it.

By Jason Rodriguez1 day ago0
Guides