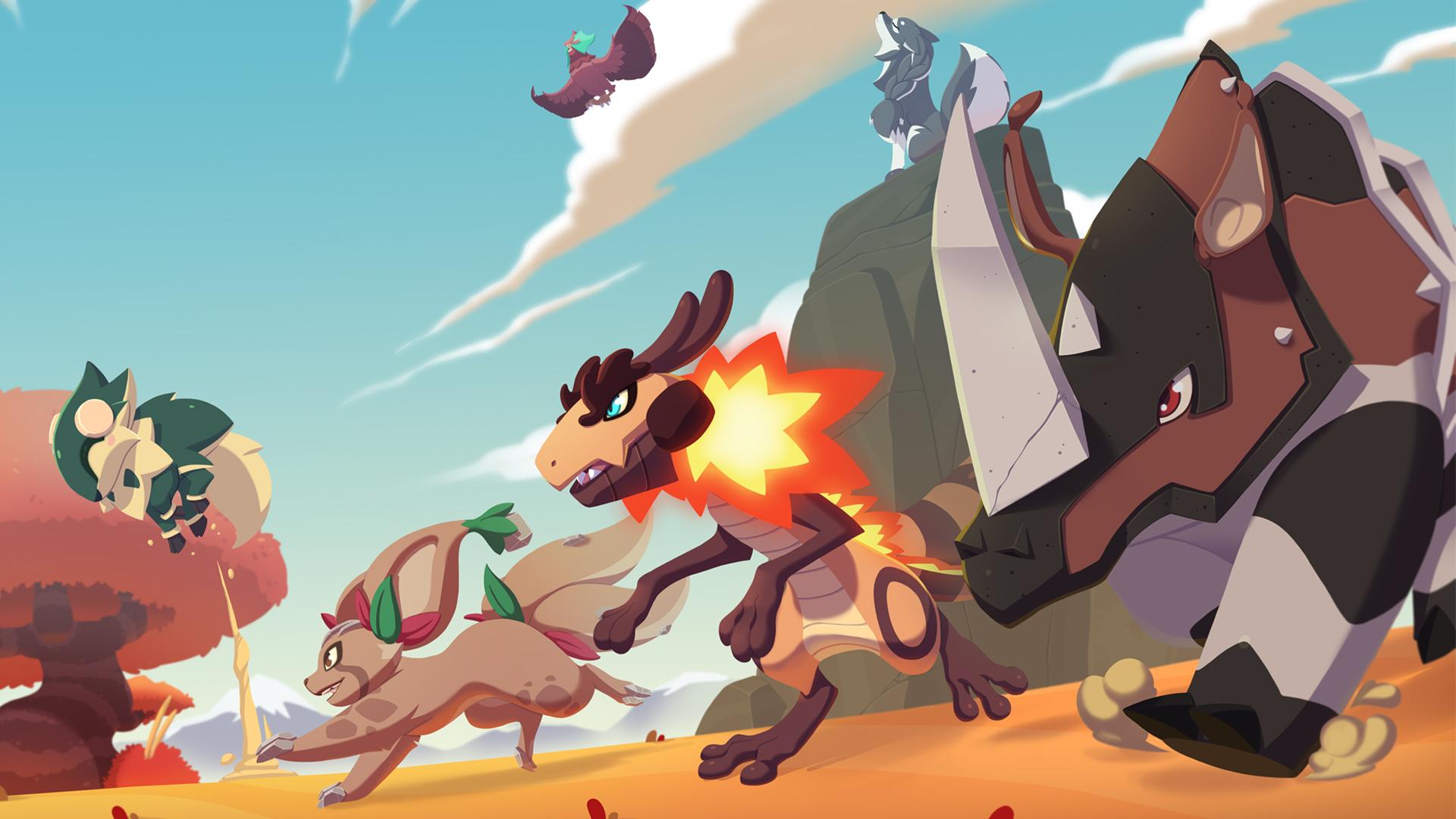 The long-awaited summer update for Temtem has finally arrived. The patch adds the first new island to the Airborne Archipelago, Kisiwa. It also introduces players to 25 new Temtem with an arsenal of new Techniques. But the gameplay isn’t all that’s new with the Temtem Kisiwa update. There are loads of social improvements like a chat system, Clubs, and more expressive emotes.

The patch notes for the Kisiwa update are extensive, but we’ll go over the highlights. With the release of the Kisiwa update, Crema has also revealed that there are still two more content updates relating to Kisiwa on the way. These will allow players to access new areas on the island, introduce player housing, and more.

The most notable piece of content added with the summer update is the island of Kisiwa. As you saw in the Kisiwa trailer that was recently released, the new island progresses the Temtem story and your battle with Clan Belsoto.

Players can now finally get their hands on the climbing gear too, which will allow them to explore hard to reach places. It will also give players access to previously unreachable places on the original islands. 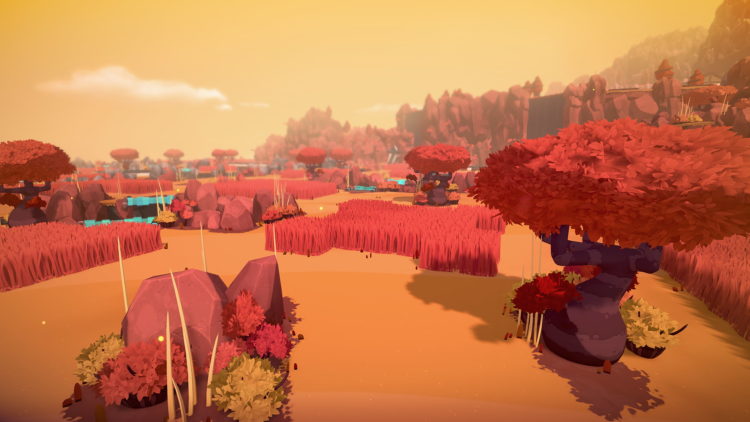 The whole world of Temtem is about to get louder too, as players can now interact through the chat system, including via chat bubbles. You can talk to nearby players in Local chat, the whole world in Global chat, or individual players with a whisper. There’s also a Trading chat to keep clutter out of the Global chat. Plus, Clubs will each have their own chat that is exclusive to members.

A surprising addition to Temtem with the Kisiwa update is Photo Mode. This will allow players to take a closer look at any Temtem in the Tempedia and explore their animations. It’s also a godsend for content creators who are always trying to find decent images of Temtem.

In the build-up to the release of the Kisiwa update, we were teased with a few of the new Temtem and introduced to this one. But now, players can actually roam the new island and catch the Kisiwan Temtem for themselves. The patch notes say there are 23 new Tempedia entries. But the roadmap says we should be getting 25 new Temtem. Presumably, we already knew two of the Temtem we are now able to catch. 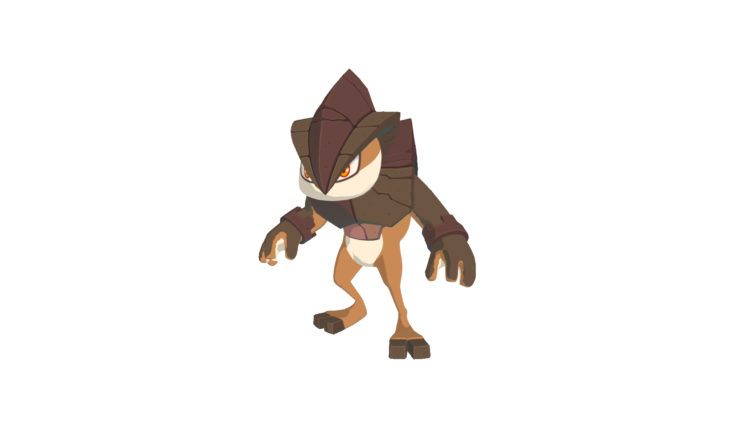 Three of the most exciting Temtem added with the Kisiwa update, are the final evolutions of the starter Temtem. The level cap has been raised to 58 in-game, meaning players can power their starters up to their most powerful forms. It also means some Temtem will be able to learn some new Techniques.

Some Temtem and Techniques have been rebalanced with the summer update. Most notably, the powerhouse Gyalis has seen some changes that include Heat Up and Haito Uchi being removed from its Egg Techniques. That’s a big blow to arguably the most powerful Temtem in the game prior to the update. Gyalis does receive two new Techniques, Hook Kick and Double Gash, but we’ll need to wait and see where the changes leave the crystal queen. 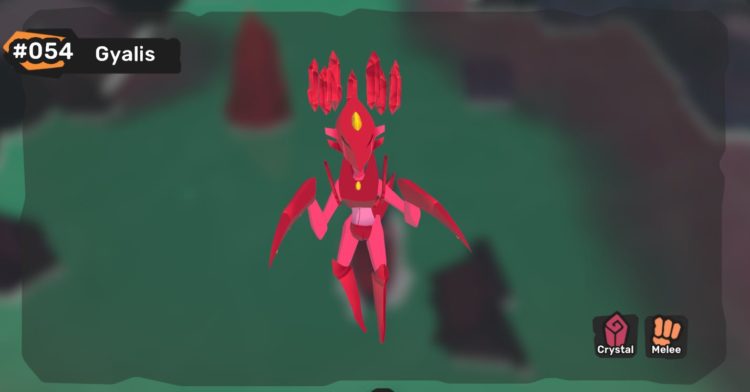 If you’d like to read all the Temtem changes and bugfixes that were made with the summer update, you can check out the complete patch notes here.