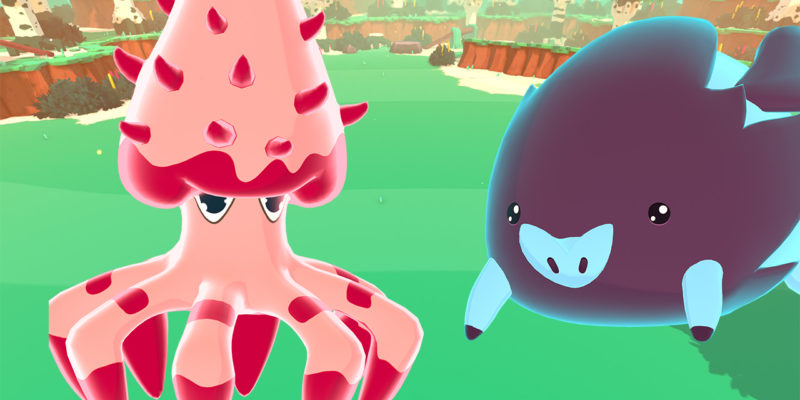 Crema has been having some trouble with the Temtem Weekly Reset ever since the Kisiwa update. For the last couple of weeks, it released early. This week, it released late. Better late than never though, right? Many players were probably hoping this would be the week that first brought Luma Temtem from Kisiwa to the Saipark, but it’s not on the cards just yet. However, Luma Pigepic is running around the grass in the Saipark, while Luma Kalazu hides in the water. FreeTem has a few decent rewards, but you’ll need to be dedicated to get them. 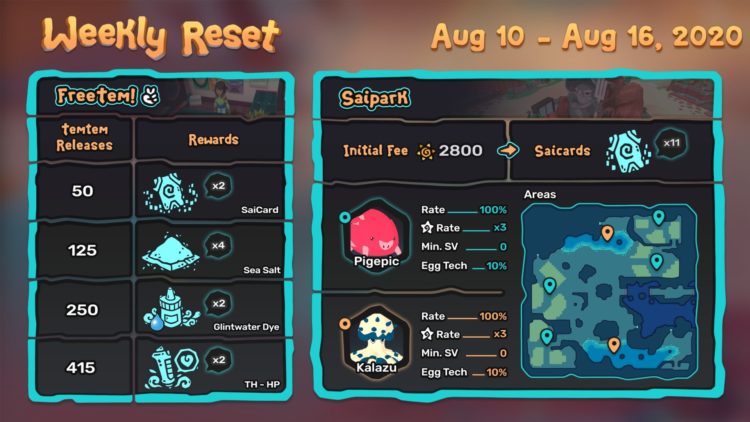 When will it end?

Crema has said that another money-making system is being developed for Temtem. Currently, the only way for players to make Pansuns is by catching and releasing Temtem for FreeTem or by winning Ranked Matchmaking battles. If you’re not into PvP, that leaves you with only FreeTem and an incredibly repetitive grind. Crema needs to get the new system out as soon as possible to keep the new wave of players engaged. As well as keep older players from burning out.

This week, the tier one reward of SaiCards is useless to all players. If you’re hunting a Luma in the Saipark, you only need one (maybe two if you’re incredibly lucky) SaiCards. If you aren’t hunting a Luma Temtem, you can’t use the cards. The tier two reward of Sea Salt can be sold for 1,200 Pansuns, which is nice. The tier three reward is the one you really want this week. Glintwater Dye is only available in character creation, so now is your chance to get it if you missed out. The Telomere Hacks for HP are always good to get. If you can bear to catch and release another 415 Temtem. 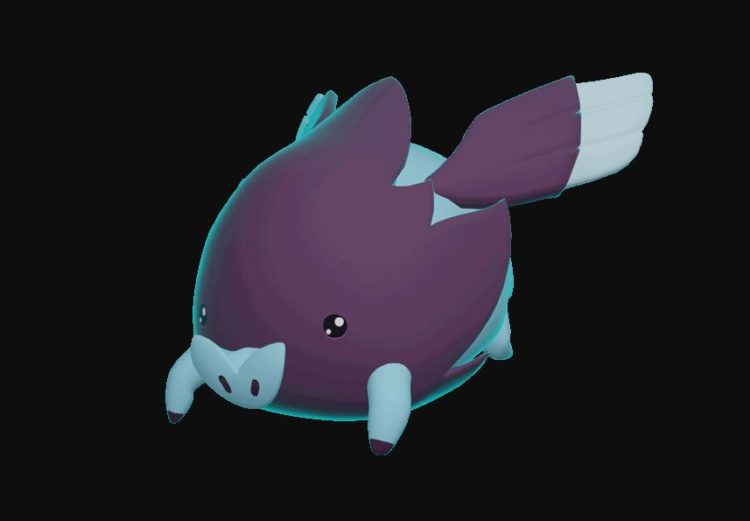 Triple Luma chance and a 100% encounter rate on the two Temtem in the Saipark this week is really good. Plus, you have a 10% chance to get an Egg Technique. That’s irrelevant for Pigepic, but great for Ice Stalactite or Toxic Slime on Kalazu.

Pigepic has one of the best Luma recolors in Temtem (if not the best). Plus, the epic pig is a solid pick for your team in both Ranked Matchmaking and the campaign. I recommend ignoring FreeTem this week and spending all your energy on catching the blue and purple Luma Pigepic in the Saipark.