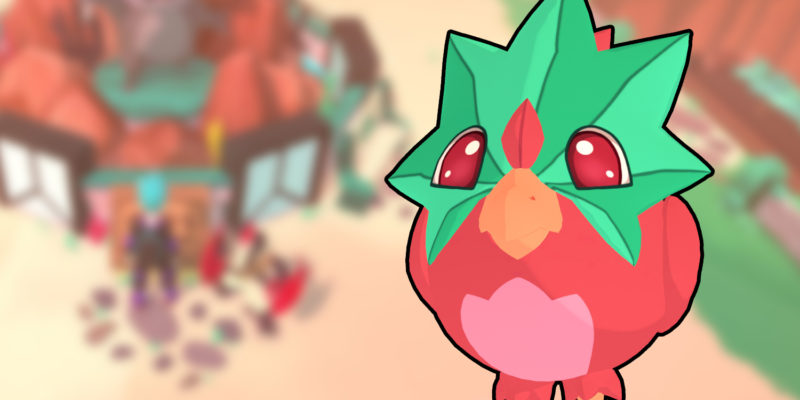 The Temtem Weekly Reset is upon us once again, and most players should be very pleased with what’s on offer. It’s another good week for breeders in the Saipark, particularly if you’ve had your eye on a Paharo. As for the FreeTem Organisation!, it’s dishing out another invaluable Telomere Hack, this one for HP (health).

The new week is already underway and will run until March 29. There’s a ton to do, so let’s get into it. First, here’s the Weekly Reset snapshot from Temtem‘s Twitter account. 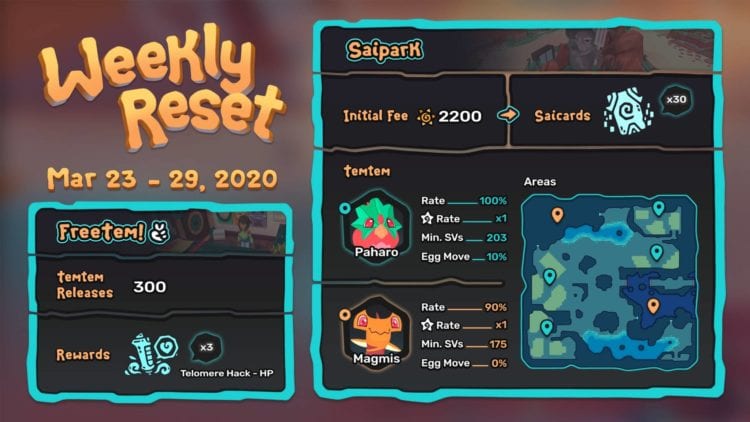 No matter how many Temtem FreeTem wants them to release for a Telomere Hack, players should do it. Permanent increases to SVs are just that valuable. Plus, there’s no other way you can get them. With this Weekly Reset, you’re going to need to catch and release the current highest number of Temtem – 300. It’s a tall order, but well worth the effort.

The Telomere Hack you can get as a FreeTem reward this week is for HP. So, each Hack will increase the HP SV stat of one of your Temtem by one. And you get three of them. It’s pretty amazing. Before you do anything else this week, do this.

Crema seems to have settled into a rhythm with the Saipark. One week is for Luma hunting, the next is for breeders to catch Temtem with 50 SV stats. The breeder weeks are also good for casual players to catch better versions of certain Temtem.

This week is for the lovers. Or, if you want to put it less romantically, the breeders. The minimum SV stats you can get on a Paharo in the Saipark right now is the highest we’ve ever seen – 203. The next closest was the week when Kalazu had a minimum of 190. Plus, the Paharos you can catch in the Saipark this week also have a 10% chance to know an Egg Move. None of Paharo’s egg moves are particularly good, but they’re always nice to have. 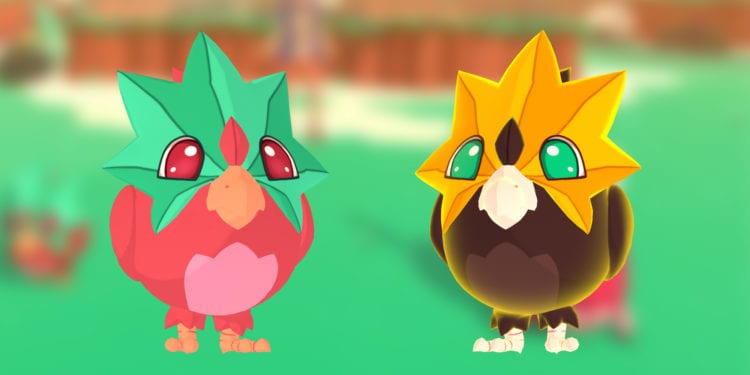 There’s also always the chance that you’ll catch one of these amazing Paharo Luma recolors.

You should definitely spend some time this week trying to catch some good Paraho. At 2,200 Pansuns for 30 Saicards (or 73.3 Pansuns per card), it’s not the most financially efficient way to catch Temtem. It’s slightly less than the cost of a TemCard+ per Paharo you catch. However, it is likely to save you a ton of time. You’ll encounter far more Paharos with at least one max SV during this Temtem Weekly Reset. And, if you encounter a couple with the right two SVs maxed (depending on which breeding method you use), you’ll actually also save yourself some cash.

This week in the Saipark, you can also catch a Magmis with good SV stats. However, most people will already have tons of these from Pansun farming. So, Magmis will not be a priority for most tamers. It would have been a lot more enticing if it had a chance of an Egg Move.

As always, for more assistance with your Temtem adventure, you can check out all the guides on our hub.