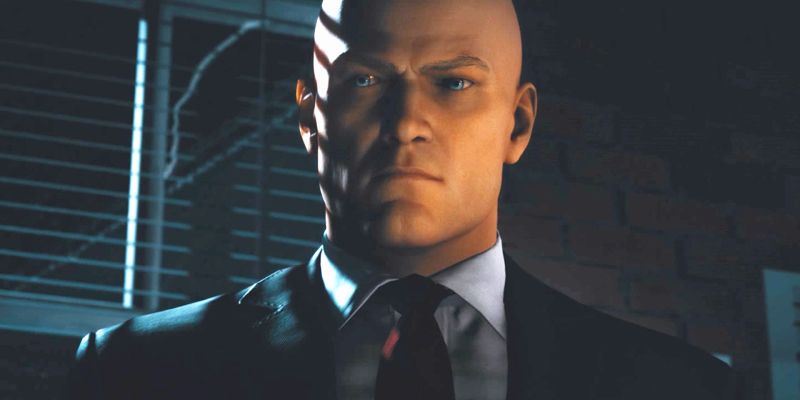 Experiencing games at the highest graphical settings possible has long stood as one of the great PC gaming privileges. Even the incredibly advanced consoles of today can’t quite compare to what a high-quality PC can handle. And with advanced gaming technology like Nvidia RTX, which allows for real-time ray tracing and other visual enhancements, PC games can now look better than they ever have before. Fortunately for those who value the Nvidia RTX in particular, Nvidia just announced 10 more games that will incorporate the platform in the near future.

The games that will receive RTX support include Rainbow Six Extraction, Hitman III, Escape From Tarkov, Voidtrain, Phantasy Star Online 2 New Genesis, Midnight Ghost Hunt, The Day Before, Super People, Ratten Reich, and The Anacrusis. Conveniently, Nvidia posted brief gameplay trailers for each game, so players can easily see what exactly RTX technology will add to the experience. For those feeling lost in The Anacrusis, be sure to check out our guides.

Of all the games listed, Rainbow Six Extraction and Hitman III will probably stand out the most to players. According to Nvidia’s website, Rainbow Six Extraction will support both Nvidia Deep Learning Super Sampling (DLSS) and Nvidia Reflex once it comes out on January 20. Rainbow Six Siege only received these technologies last year. DLSS will enhance Extraction‘s performance whereas Reflex will “[optimize] system latency for more responsive gameplay.” Meanwhile, Hitman III will receive DLSS support in a future update, as the game has already been out for almost a year.

Dedicated PC players will no doubt look forward to tricking out these games using the latest Nvidia RTX technologies. Some still may want to learn more information, so it is fortunate that the CES 2022 trade show will officially take place from tomorrow until January 8. During this time, Nvidia will likely answer most, if not all, of people’s burning questions. 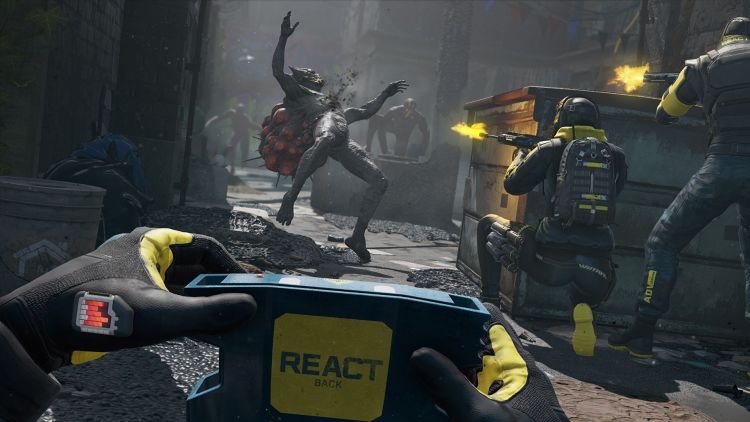 Halo Infinite Tenrai event returns with changes made due to feedback