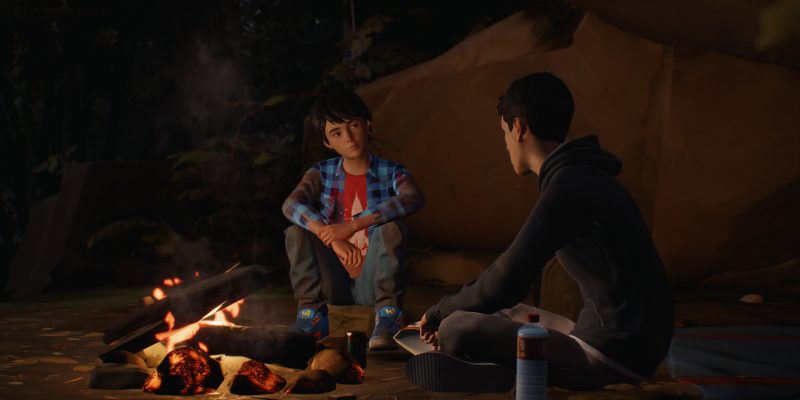 The Chinese tech conglomerate Tencent continues to splash the cash. Its influence in the gaming industry is certainly far-reaching, but it is not stopping anytime soon. Just a few days after acquiring a majority stake in Klei Entertainment, Tencent has now moved in to claim a minority stake in Dontnod Entertainment.

The announcement comes via Dontnod Entertainment itself. The company is responsible for games like Life is Strange, Tell Me Why, and Vampyr. Tencent has invested a sum valued at €30 million Euros, which converts to about $36.4 million USD. This injection of cash will aid the indie developer in creating even more games for a global audience on all platforms.

As part of the investment, there is also a business cooperation agreement. According to CEO Oskar Guilbert, this will allow Dontnod Entertainment to leverage on Tencent and advance in additional markets, such as China and mobile gaming.

China is definitely a big part of the plan. Its pure size makes it the biggest gaming audience in the world, and developers definitely want a piece of that pie. However, it is difficult for non-Chinese teams to make any headway. Cooperating with Tencent is a great way to start.

This deal will presumably mean that Dontnod Entertainment will start selling its games with the help of Tencent. Instead of simply relying on Steam, Tencent will provide a better path for Dontnod to reach the throngs of Chinese gamers out there. 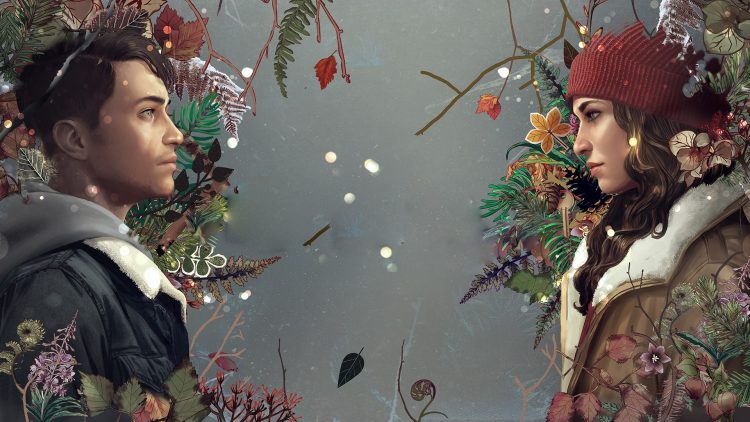 Tencent also possesses the option to propose a representative appointment on Dontnod Entertainment’s board of directors. The minority stake, however, does not allow for executive decisions.

This new investment is just one of Tencent’s many forays into the gaming industry, especially in the west. Apart from the abovementioned investment in Klei, Tencent also acquired Warframe‘s Leyou Technologies, and owns Riot Games.

The Chinese giant also has a hand in plenty of big names, such as Activision Blizzard, Ubisoft, Epic Games, and more. With 2021 just barely started, it will be wise to keep an eye on Tencent in the coming months.