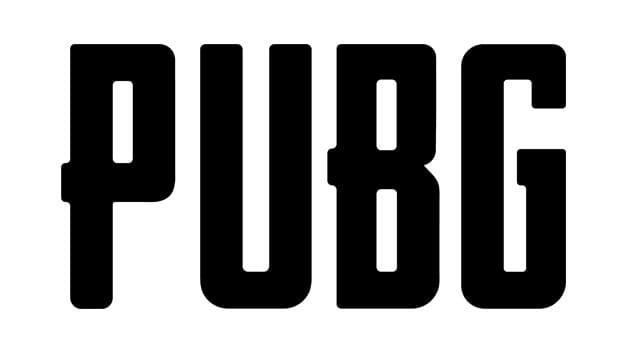 Tencent has secured the rights to publish PlayerUnknown’s Battlegrounds but there will be changes to the game.

A couple of weeks ago, The State Administration of Press, Publication, Radio, Film and Television in China has deemed that the game “deviates from the values of socialism and is deemed harmful to young consumers”. That hurdle has apparently been overcome but it will mean changes to the game.

“PUBG is currently the most popular survival shooter game, and is enjoyed by users all over the world,” said Steven Ma, Senior Vice President of Tencent. “Tencent will localize and operate the game by catering to the preferences of Chinese gamers. We will also offer a different, fun experience on PC.”

Industry analyst Daniel Ahmad added that there will be an “emphasis on banning cheaters” which should make PUBG work harder at combatting the cheats for both the normal version and Chinese versions of the game. According to Reuters, Tencent has stated that they will “make adjustment to content … and make sure they accord with socialist core values, Chinese traditional culture and moral rules”.

Plants vs Zombies creator layoff was about more than microtransactions