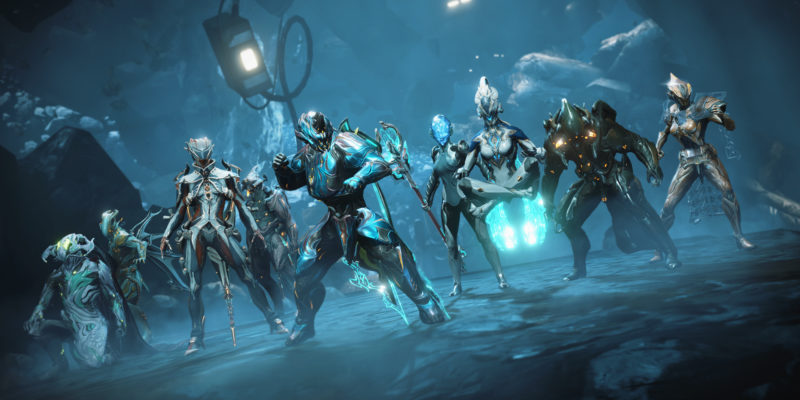 First, the coronavirus got to the Games Developers Conference in San Francisco. Then, E3 2020 in Los Angeles fell. With the COVID-19 pandemic sweeping across the globe, the safety of consumers and convention attendees is of utmost importance. As a result, Digital Extreme’s TennoCon 2020 will also no longer be a physical event. In its place, Warframe enthusiasts can instead look forward to a digital event celebrating their favorite cyberninja game.

“Due to the widespread concerns surrounding Coronavirus (COVID-19), we’ve made the difficult decision to cancel the attendee event portion of TennoCon 2020. While this was not an easy decision for us to make, the health and well-being of our players and our development team is our top priority.” Digital Extremes’ official announcement stated. 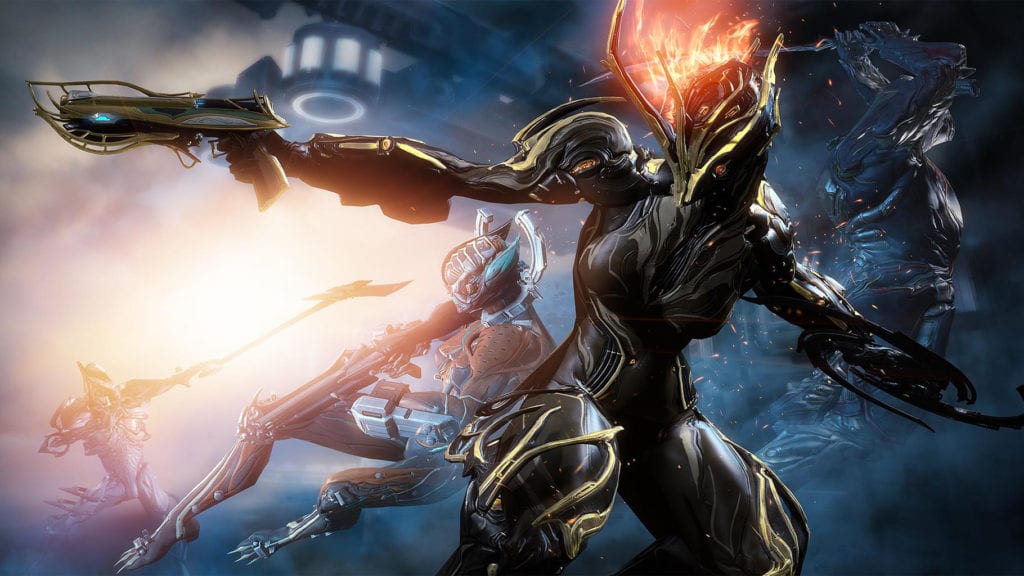 However, that is not the end of the event for the year. The team will be “putting together plans that will enable every Tenno worldwide to digitally share in the magic and excitement of TennoCon on July 11.” More details are set to be shared at a later date. In a nice gesture, Digital Extremes will also continue to work to support local charity partners. This is despite the lack of a physical event in 2020.

A year to remember

It has been a year of achievements for the longlasting game. Warframe has finally reached its 15-year-old design vision, and it provided players with its biggest content update in early 2020. Both Empyrean and The New War gave players a new age of battles and conflict with the dangerous alien force, the Sentients.

This week also saw the announcement of the upcoming Operation Scarlet Spear. The in-game event seems to suggest a combined ground-space operation. While the ground team takes on a Condrix sentient robot, the space team will defend an Oplink satellite with a railjack. Warframe has certainly come a long way, as such gameplay integration of the old and new proves. There is even free stuff to get for the game’s seventh birthday.