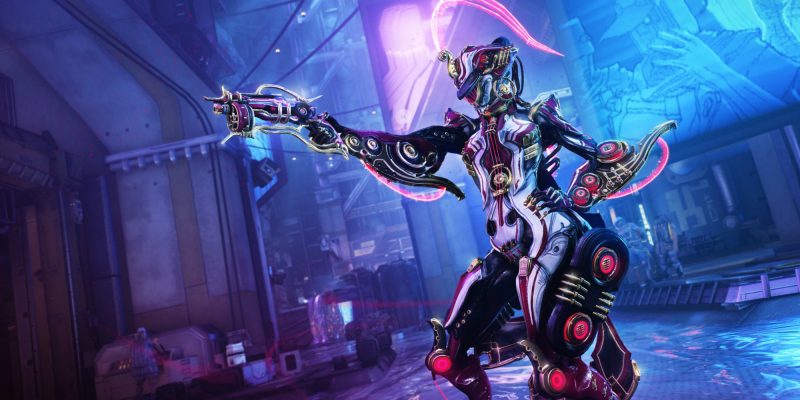 In the crazy year that was 2020, the gaming industry had to pivot in order to adapt to the new conditions everyone found themselves in. Development continued from home, while events either shifted to online streams or were outright cancelled. For Digital Extremes, the annual celebration of Warframe, dubbed TennoCon,  became an all-digital event. Things will be no different for TennoCon in 2021.

In the latest developer stream, Digital Extremes shared what all is coming this year. The headlining news no doubt is that TennoCon will go digital again in 2021. As the team is operating from home at least until September, a proper event would be impossible. TennoCon 2021 will take place in July.

However, before that, there are still two spring updates coming to Warframe. The first will be the Railjack 3.0 update. Digital Extremes is looking to fix the mistakes made with the system, and have the Railjack connect more to the rest of the game.

Several changes, including adjusting how host Railjacks affect other team members, and rebalancing certain Intrinsic Ranks, will go toward a better player experience in Warframe.

New game modes, alongside some familiar ones, will also return. 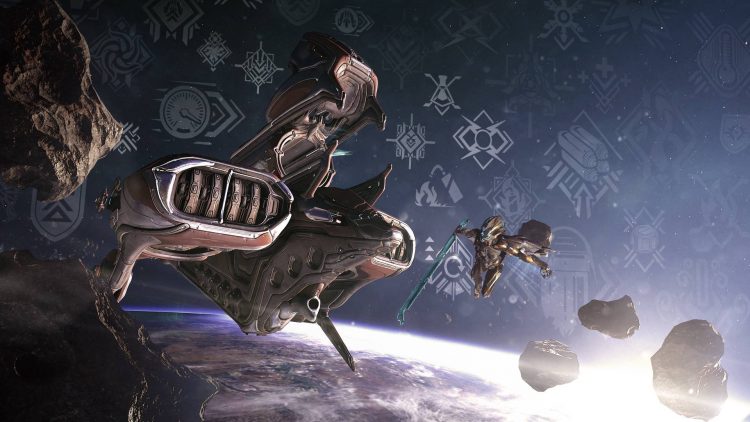 The second update comes in the form of Update 30, Call of the Tempestarii. This will bring the Warframe Sevagoth and his Quest to the game. The new Warframe comes with two Exalted weapons, his Shadow and Shadow Claws.

Aside from these new additions and the TennoCon 2021 news, the dev stream dived into larger scope questions around Warframe as a whole. The balancing between melee combat and weapons is still an ongoing discussion, while open-world gameplay will be more refreshing than before.

Be sure to hit up the full notes in order to get all of the juicy details. Before the new updates drop, be sure to give Octavia Prime a whirl, it is definitely worth a good time.

By Jake Su43 mins ago
Industry