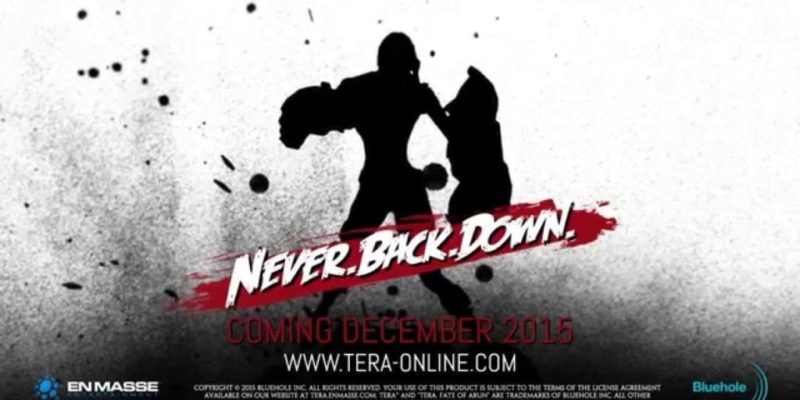 En Masse has revealed the next update to their MMORPG TERA called “Knockout”. This content update will introduce a new tank class called The Brawler and more.

“The brawler packs a serious punch and can go toe-to-toe with the biggest bosses in the game,” said TERA producer, Patrick “Treeshark” Sun. “The new hit counter is the key to the brawler’s “punch and parry” fighting style, making her an incredibly powerful tank. And, when her rage meter builds up, she can unleash devastating combos with her massive ‘powerfist’ gauntlets.”

Knockout launches on the North American servers this December.