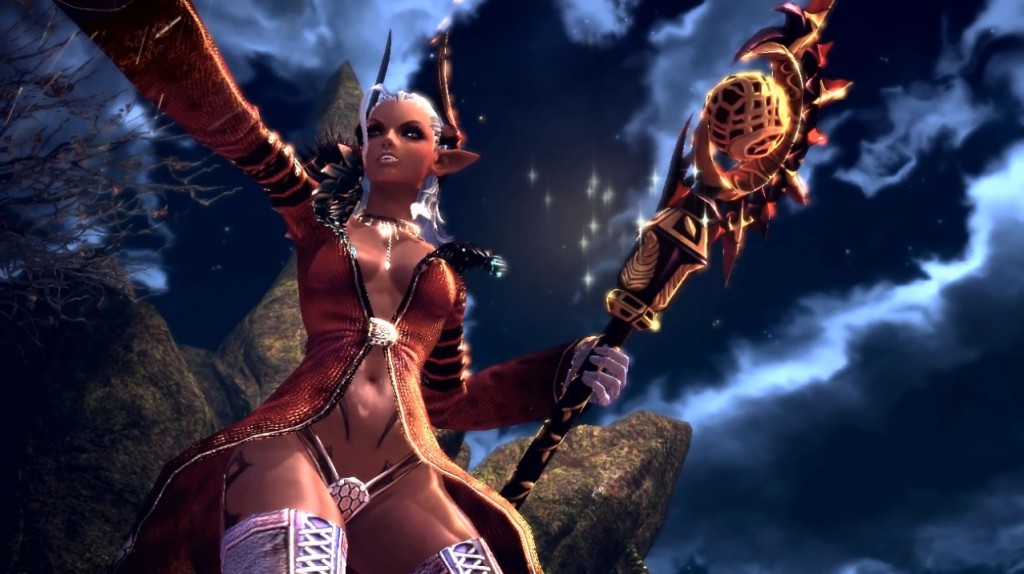 Update: The merge applies to US servers only, not the Europeans servers operated by Gameforge.

Original Story: After only four months on general release, servers for MMO TERA are to be merged.

That’s according to producer Chris Hager, who has said that the current 11 servers are to be combined into just three due to lower than acceptable activity. Each of the three will focus on a specific element; one PvP, one PvE and one for roleplayers.

The merge will happen on 18 September.

“We’ve got several metrics to measure server activity—and many of ours are below the mark,” said Hager. “We’ve also been listening to the issues our players have been having in the game: lack of resources, lack of groups, extended wait times for dungeons, and so on. We feel that the best way to address these problems is to increase the number of simultaneous players on our servers.

“Where some might look on this as a negative, I feel differently. By combining our servers, we facilitate a more unified community and give players a more full, alive world where finding groups, locating rare items (for lower prices), and getting into dungeons quickly are the norm. Most importantly, combined servers will allow us to run more regular, player-focused events where we get to interact with our players.”

However, the servers merge doesn’t necessarily spell doom for the MMO as the team are still planning various special events. Specific Halloween events are planned for October, as is a battle tournament in November and a special Christmas event over the holiday season.

‘Grifball’ will be an official multiplayer mode in Halo 4