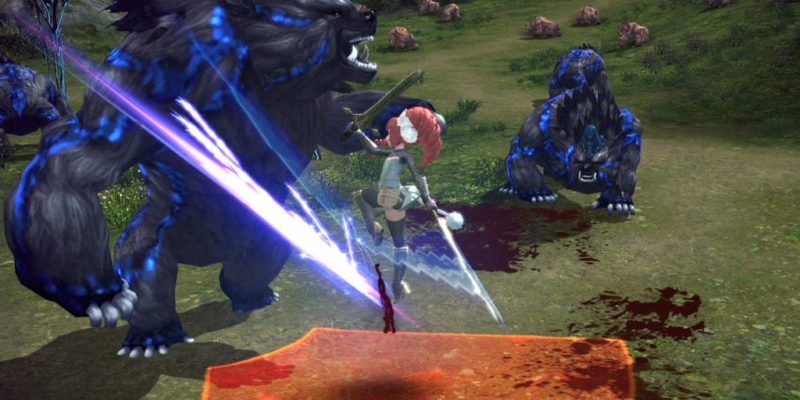 En Masse has kicked out the latest update for their MMOTPG TERA.  This update adds the Stepstone Isle area with a new story, Gridiron Academy, a level 40-64 version of the level 65 Gridiron PvP battleground, revamped character creation and more.

As of writing the servers were still offline but keep trying and don’t forget where you get the game depends on which region you are in. For Europe it’s Gameforge but those servers don’t appear to have the same update because there is still no EU Steam version of the game. This update applies to he US Steam version.