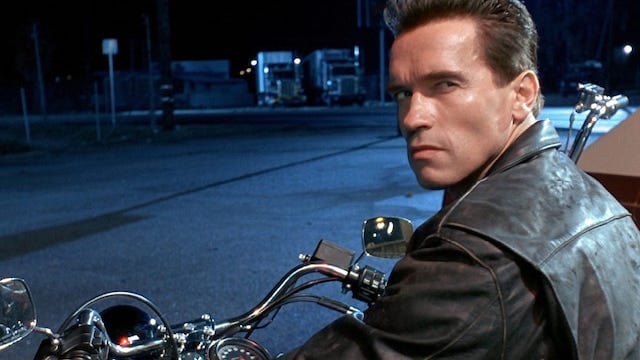 Needless to say, Terminator’s return to the video game front has been immense so far. The T-800 recently appeared as a guest fighter in Mortal Kombat 11. Sarah Connor and a T-800 appeared as playable characters in Gears 5 multiplayer. And let’s not forget about the new game, Terminator: Resistance. So what else is there? Why, an appearance in Ghost Recon: Breakpoint, of course. Ubisoft announced today that a crossover event will take place in its latest game, set to begin on January 29.

What will the Terminator have in store for Ghost Recon players?

Details about the event are minimal at this point. However, a teaser trailer for it is below, showcasing what could be one of Skynet’s worst teleporting into the action.

This event could have something in common with what the Predator creature did in Ghost Recon: Wildlands a couple of years ago. In that game, players had the opportunity to take it down, either by themselves or with friends. However, we should note that the difficulty was definitely cranked up for that particular character.

If that holds the same for the Terminator, then players will likely face a similar challenge. We are talking about something that bullets will not easily take down right away, since it’s made of metal. And what’s more, we might see a more advanced model to hunt down, like the one Gabriel Luna portrays in Terminator: Dark Fate.

There’s a chance that a new update could come out alongside the event later this week to make potential improvements to the game. Ubisoft did mention that a patch was due in January, and considering this is the last week, it should come fairly soon.

We’ll have more details on the Ghost Recon Breakpoint Terminator event as soon as they’re available. In the meantime, you’d best load up on some weapons. Otherwise, it’s “hasta la vista, baby.”

By Steve Clist14 mins ago
News

By Ben Kerry45 mins ago
Industry