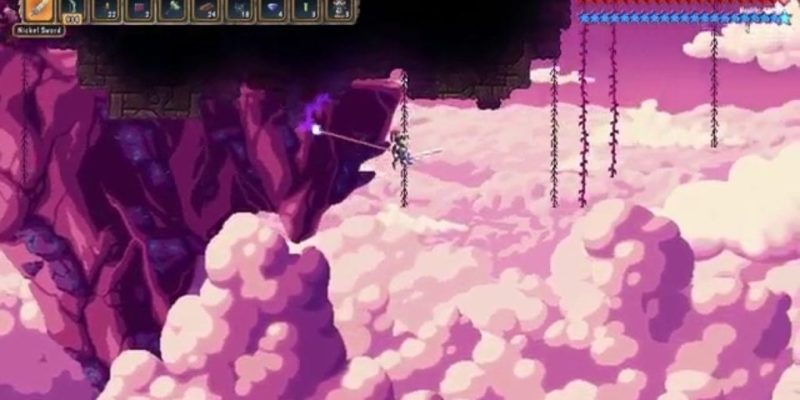 It was back in February this year that Re-Logic announced their spin-off Terraria: Otherworld which takes place in an alternate dimension to the Terraria with RPG and strategy elements. With only a couple of days until the end of 2015, Re-Logic has posted an update on the game’s status.

Terraria: Otherworld didn’t make the 2015 launch window because “the game is not ready yet” and they will only release a game if they feel it meets their “standards”. The studio is apparently working on a few new titles, some of which are yet to be announced, but the plan is to get Terraria: Otherworld completed and released  in 2016.

“The team continues and will continue to work hard in the months ahead to get T: OW to a place where we will be proud to release it to you and it will be worthy of your support and expectations. All we will say at this point is that our goal is to get this done and in your hands during 2016, but we will provide further information and spoilers as we move forward.”

Re-Logic has also released a video which shows a new addition to the game called swing grappling.