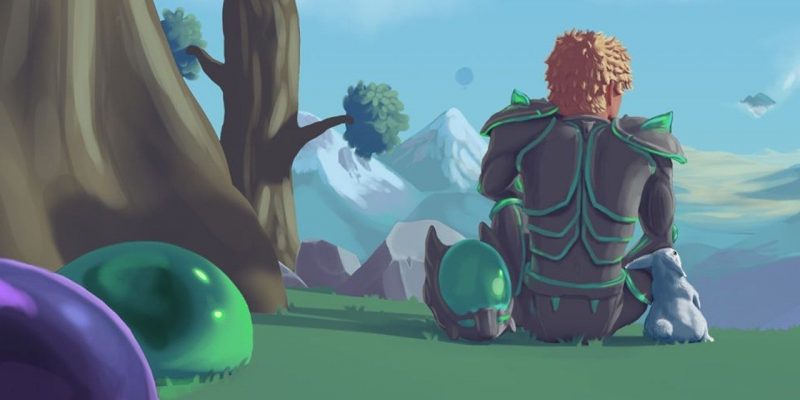 Google has definitely not had its way when it comes to the gaming world. Its internal studios for game development just shut down, while the Google Stadia streaming service has not exactly lit the world on fire. For a company that has such vast resources, taking a hit once in a while is fine. After all, you can always depend on third parties to help bulk up the service. However, Google will have to do without Re-Logic’s Terraria. Co-creator Andrew Spinks has announced that Terraria will no longer be coming to Google Stadia.

This sudden turn of events is not exactly without cause. Over the last three weeks, Re-Logic has been suffering from a litany of Google-related problems. First, its YouTube channel was taken down for unexplained reasons. Despite not posting any new content over the last few months, the team received an email from YouTube regarding a terms of service violation.

Re-Logic obviously thought it was an error. However, the account was subsequently disabled. 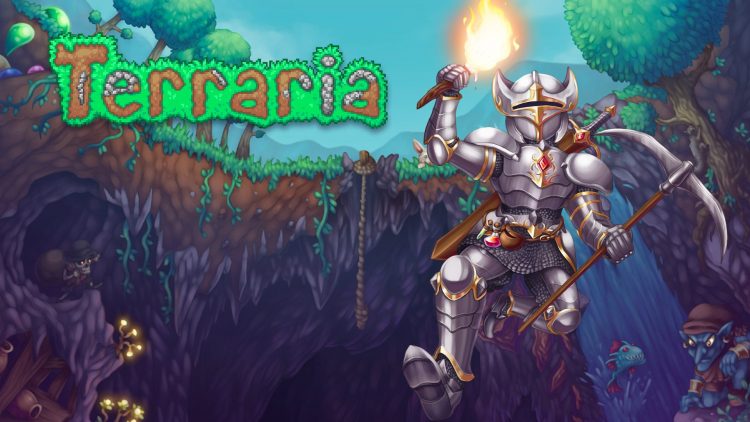 As a result, he announced the cancellation of Terraria for Google Stadia. The reasons for the events are still unknown. It is not like Google to randomly cause havoc for its users. In this case, it has resulted in a consequence that deals a further blow to Google Stadia.

@Google my account has now been disabled for over 3 weeks. I still have no idea why, and after using every resource I have to get this resolved you have done nothing but given me the runaround.

Spinks’ actions will likely elicit a response from the tech giant. With Google Stadia now looking for something positive to drive the conversation, the loss of Terraria is the exact opposite of that. With over 30 million copies of the game sold as of April 2020, it is a huge game with a big audience.

We are definitely keeping our eyes on this development.

E3 2021 will embrace the online experience as a digital event

Armored Royale removed in Call of Duty: Warzone due to invisibility glitch