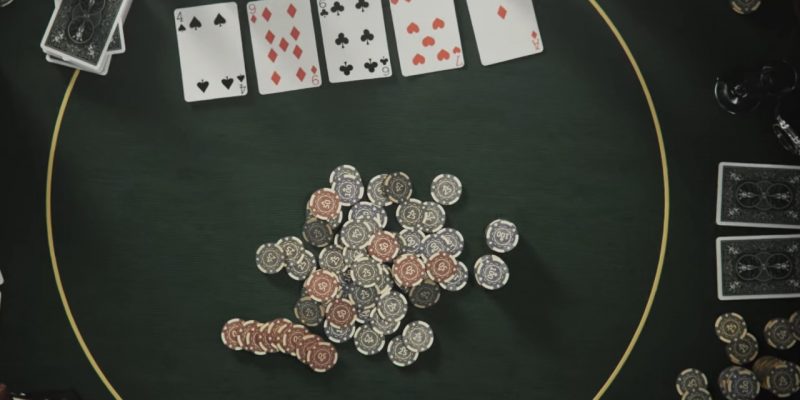 Back in July of last year, French publisher Nacon confirmed that a new Test Drive game was in development. Named Solar Crown, it will be the first game in the series since Unlimited 2 released back in 2011. Today, a second trailer has been released revealing the return of one of the most iconic Test Drive features in Solar Crown, the casino.

The casino was launched as DLC for Test Drive Unlimited 2. It quickly became one of the community’s favorite pieces of content. The Test Drive franchise has always been about lifestyle and exploration over pure racing. A casino expansion was an excellent way to make the most of that, and its return suggests that developer Kylotonn understands what fans want.

Although the focus of the new Test Drive Unlimited: Solar Crown trailer was the casino, it does reveal a few other details too. We have the first two cars confirmed that will be making an appearance: the Aston Martin DB11 and the ’21 Range Rover Sport.

Both of these are significant. The cover car for Test Drive Unlimited 2 was the Aston Martin One-77. Although nothing has been confirmed yet, it seems possible that Aston Martin will retain this role with the DB11. As for the Range Rover, its presence suggests that some form of off-road racing is likely. Mixed terrain racing was always an important part of Test Drive, so it would be nice to see it return.

The trailer closes out by showing the planned launch platforms. Amongst these are both Steam and the Epic Games store, so PC users will have the freedom to pick either. We do not yet know if cross-platform play between the stores is planned.

Finally, it looks as though a follow-up announcement is planned for this summer. As the trailer states, the “next chapter” for Test Drive Unlimited: Solar Crown is set for July 2021. This announcement will most likely either be a release date or a major feature reveal.