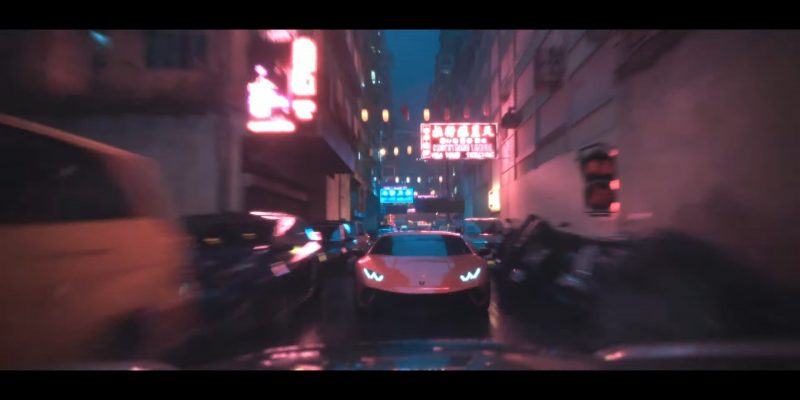 Nacon has finally revealed the setting for Test Drive Unlimited Solar Crown, at Nacon Connect 2021. The series has been dormant for over 10 years, and it’s been 15 years since the open world spin-off, Test Drive Unlimited, launched in 2006. Anyway, the sub-series is coming back in 2022, and this time it’s is going in a different direction.

Test Drive Unlimited Solar Crown will take place in Hong Kong. The developer, KT Racing, was quick to point out that this might feel different for fans of the series. Regardless, Solar Crown features Hong Kong Island, as showcased in the trailer. Hong Kong’s southern side is a different beast compared to the built up mainland and will feature the landscapes we’ve come to expect from Test Drive Unlimited.

It’s not just landscapes either. By including the island side of Hong Kong, Test Drive will continue to deliver off-road racing, something that Test Drive Unlimited 2 expanded on in big ways. Whether that means the web of off-road highways that we saw added to Oahu in Unlimited 2 will return remains to be seen. 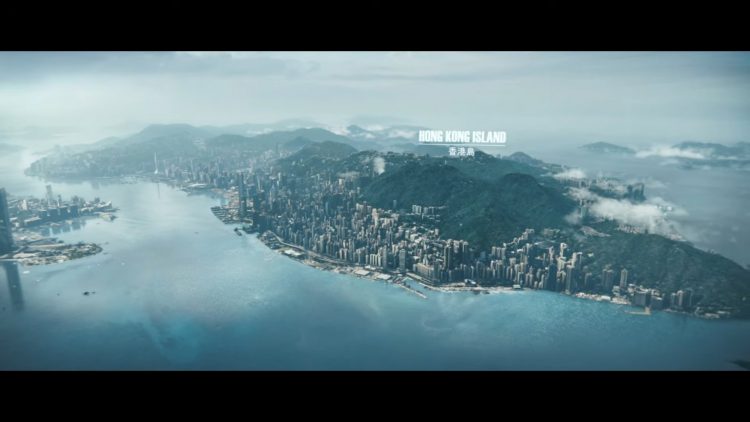 Utilizing Hong Kong for the game’s setting does provide a unique location for open world racing. Neon soaked city streets sit next to some expansive jungle terrain. The trailer almost felt like the classic Need for Speed meets Test Drive Unlimited, which is not a bad setup for an open world racer.

Sadly, we didn’t really see any gameplay with this reveal. KT Racing has worked wonders with the WRC license in recent years, though, particularly its driving physics. If the French developer can successfully translate that to an open world setting with a larger focus on tarmac racing, we could be in for a treat with Test Drive Unlimited Solar Crown.

The Lord of the Rings: Gollum sets its sights on a fall 2022 release