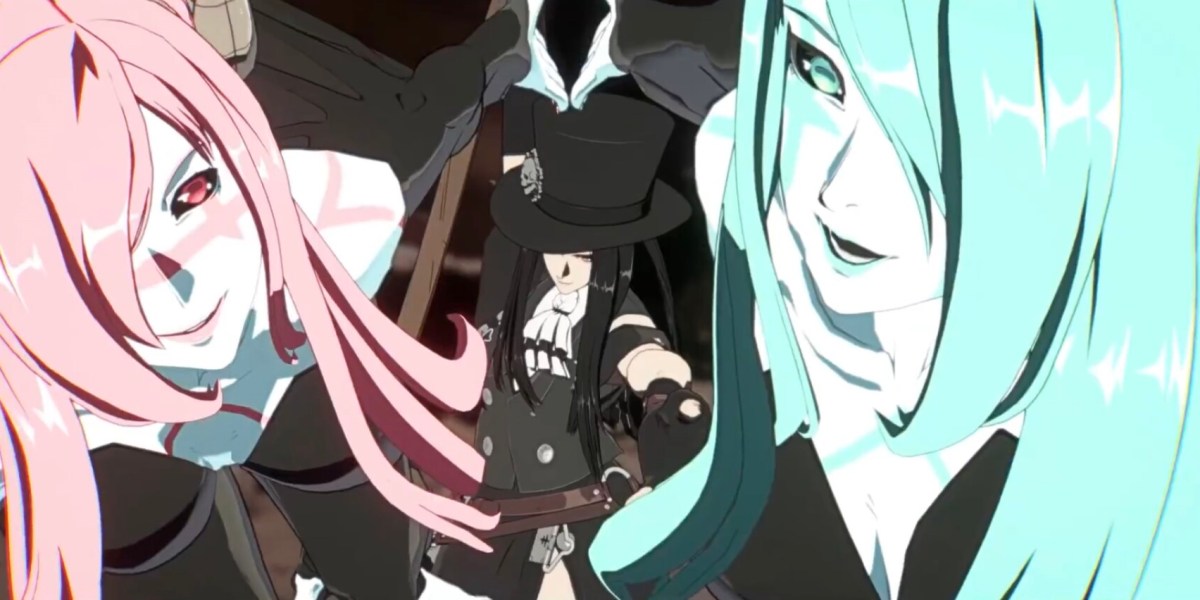 After the American finals of the ArcRevo World Tour, Arc System Works made several big announcements for the future of Guilty Gear Strive. The biggest news being the return of a fan-favorite character, Testament. Last seen in Guilty Gear XX way back in 2002, Testament is one of those characters that series veterans thought they’d never see again.

One of those reasons being how unbelievably powerful they were in previous games. Testament is one of those characters who usually ends up high in the tier list when they show up on a roster, similar to Akuma. Also, considering Strive’s slower, more ground-focused gameplay, how Testament could be brought into this system was another big question.

Testament retains their scythe based move set in Guilty Gear Strive, but with clear changes. It feels like they’ve borrowed more from someone like Ragna the Bloodedge from Blazblue than their previous incarnations. Testament is able to use blood skulls to keep the opponent juggled in the air, or throw blood across the floor as a ground-based projectile. Plus, using a scythe means that a lot of Testament’s normals have very long range. The character looks like they’ll have incredibly strong neutral, just like their other incarnations. Testament also has access to a teleport, and can summons parts of demons through portals on the screen like Bayonetta. Just like with Baiken, Arc System Work is doing a great job of reimagining older characters, but still retaining what makes them unique.

A thousand +R players cried out in pain

Plus, in a very cool piece of representation, Testament is now canonically non-binary. At least, more so than by virtue of being a Gear in the game’s lore. Arc System Works is using the pronouns they/them on the official website, and in their initial reveal. The Japanese phrase “karera ga” is also used, which implicitly means they/them. On top of that, Testament’s English voice actor is Kayleigh McKee, a transgender woman. Testament’s Japanese voice actor is female. Props to Arc System Works for going full-on with proper representation, and here’s hoping more studios follow suit.

Lastly, it was revealed after the Guilty Gear Strive Testament reveal trailer that the game will receive a second DLC season. Four more characters are confirmed as of now. Full cross-play between PlayStation platforms and Steam is also on its way, with Arc making good on the promise that was made before the game was released. Oh, and a new White House stage will be added to the game as well, which is cool. Arc System Works seems to be doing everything right lately, and it’s a great thing to see. Testament will be available on March 28 for Season Pass holders, and March 31 for individual sale.