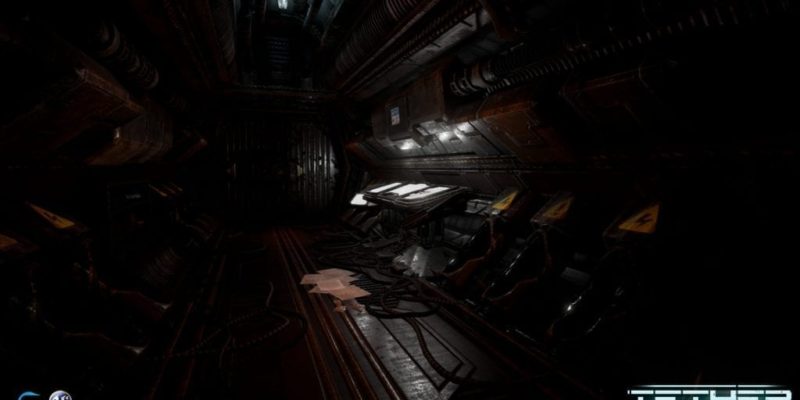 After three years of struggling development that led to a year of hiatus, Tether is back in development. Freesphere Entertainment announced that it will now continue to bring to life the story of disasters consuming the Earth after the destruction of the moon and a mother journeying to Mars to try and save the human race. The goal is to terraform Mars in a quick manner so that it might be inhabitable by humans fleeing Earth.

Freesphere created a trailer for the game when it was accepted into Steam’s Greenlight program in 2016. You can see this trailer below, which shows the tone of the game and part of the story that Freesphere wants to tell.

Development on Tether has been an uphill battle for Freeshpere. In a press released sent out yesterday, the team described the struggle of never receiving enough funding to focus on the game’s development full-time. Those working on the project did so remotely in their free time. This caused many of the team members to suffer from “burnout, anxiety, depression, and imposter syndrome” while working on the game.

Freesphere submitted two game prototypes to publishers with the hopes of gaining funding, but these attempts ultimately never proved fruitful. After the rejection by a second publisher, the members of Freesphere split up, leaving the project unfinished.

After a year-long break, the team resumes the project

The team came back to the game a year later, aiming to continue telling their story. But they also wanted to limit the scope of the game to make it a more manageable developmental project. For the past six months, around half a dozen developers at Freesphere Entertainment have worked on a playable prototype of Tether. With this complete, it was time for another run at gaining some attention from investors and publishers.

That demo can be accessed by anyone, courtesy of itch.io, who wants to see what the game is like. The page also accepts a donation with the download, and any proceeds go back into development costs associated with the game. 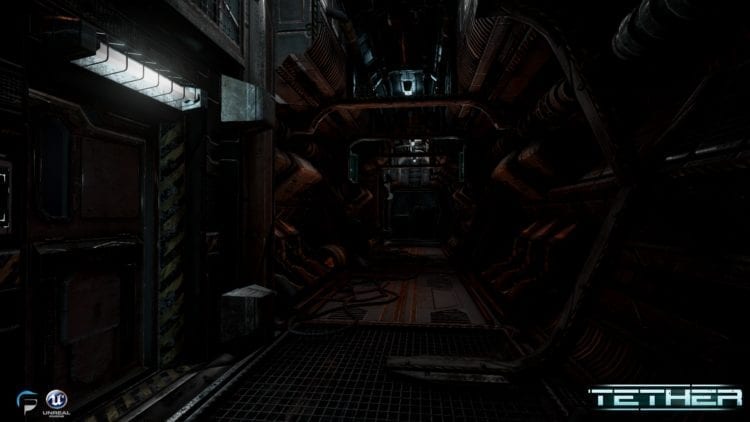 “The idea behind this [demo] was to give potential publishers/investors an insight into how we wanted to tell our story. […] With the new direction we’re taking Tether in it seemed silly to have years of hard work sat there for people who worked on it to not get any recognition.”

The future of Tether remains unknown, but the team seems committed to bringing its story to the world. Only time will tell if Freesphere can secure the funding to finish the game or if a publisher might take an interest in it. At any rate, be sure to check the demo out and send the developers some love if you like what you see!