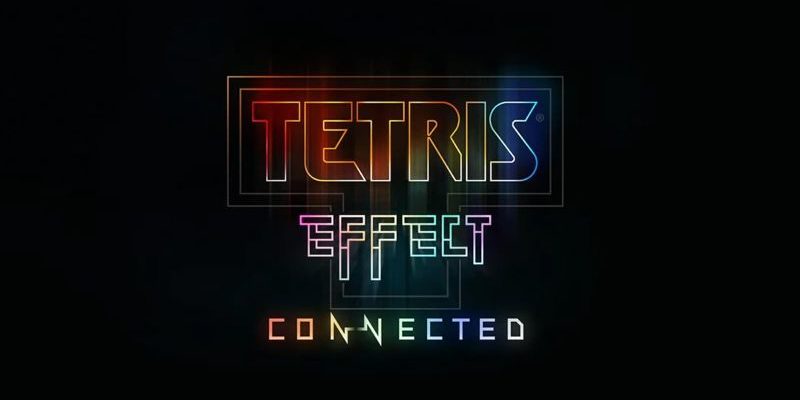 During the Xbox Games Showcase, publisher Enhance Games and developers Monstars and Resonair announced Tetris Effect: Connected with a trailer. This game will launch exclusively on PC, Xbox One, and Xbox Series X. In addition, it will be available on the Microsoft Store, as well as on the Xbox Game Pass this holiday. You will not have to wait too long to get your hands on Tetris Effect: Connected!

Although this new version includes everything from the original Tetris Effect, there will be many new features available on Tetris Effect: Connected. This includes showing off your skills either online, on local co-op, and competitive. A total of 1-3 players can connect to play these game modes. Also, there will be cross-play between Xbox One, Xbox Series X, and Windows 10. The game will also include ranked play to add a more competitive element, and unranked play for a more casual experience. The complete single player game is also included. The multiplayer will launch in the summer of 2021 as a free update to other existing versions, including the PS4, Epic Games Store, and Oculus Quest versions. 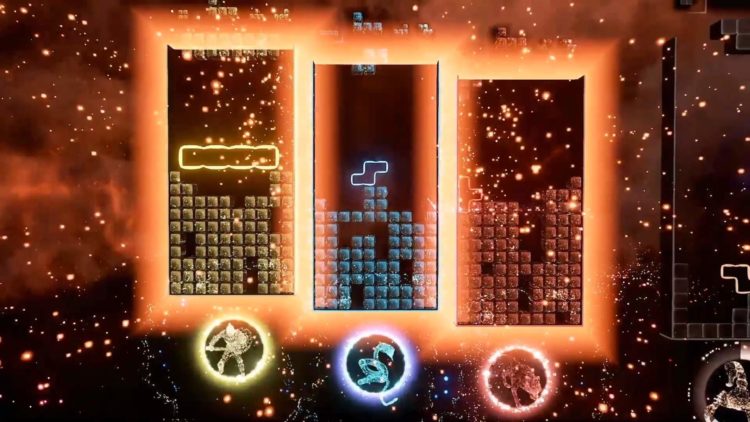 This game will see brand new modes for Tetris fans to experience and enjoy. The Tetris Effect time-stopping Zone mechanic can be used in the new mode “Zone Battle.” A further co-op mode allows up to three players to join forces and play as one against CPU-controlled bosses.

The focus of the trailer was on connectivity. It showed footage of players joining together and playing Tetris Effect: Connected. Also, it gave us a small glimpse into the multiplayer with three boards merging into one. There is no doubt that there is a huge emphasis on team work here, so it will be interesting to learn more. Tetris Effect: Connected will support Smart Delivery, which allows you to automatically upgrade to the enhanced version for free on the next generation console.