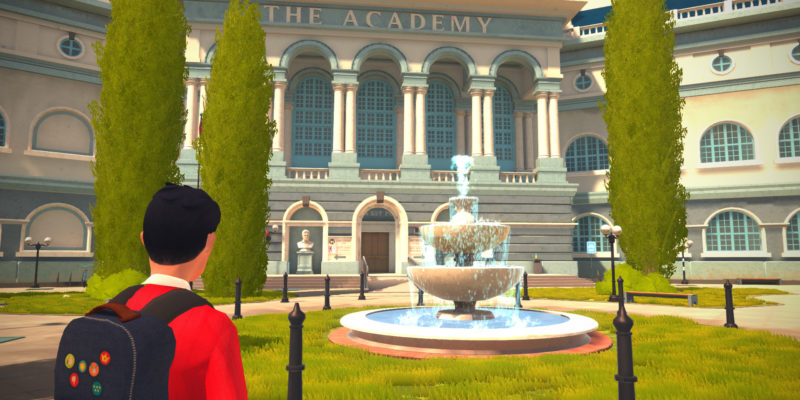 Publisher Snapbreak Games have announced their first PC game is coming sometime this year. The Academy, an upcoming puzzle adventure game, has been confirmed for a 2020 release in a recent teaser trailer.

As with most teaser trailers, this one doesn’t reveal too many details on what to expect from The Academy. In fact, all we end up getting are a few in-game shots of various locations of the school itself. Within these shots, we see a courtyard, a hallway, a library, and the front of the school. However, the final shot feature two god-like statues in a passage leading to somewhere unknown, which may point to The Academy‘s hidden narrative.

Unfortunately, we don’t know all that much about The Academy‘s gameplay as of yet. The About section of the official Steam page does give us some clues as to what to expect, though. For one, we will have to solve “over 200 unique puzzles and riddles.” Some of these will be extremely challenging and push even the “most seasoned” of players.

We also get a direct game comparison. According to developer Pine Studio, the epic adventure that The Academy puts you through is “in the vein” of Professor Layton. For those not familiar with the name, Professor Layton is a popular puzzle adventure game published by Nintendo. 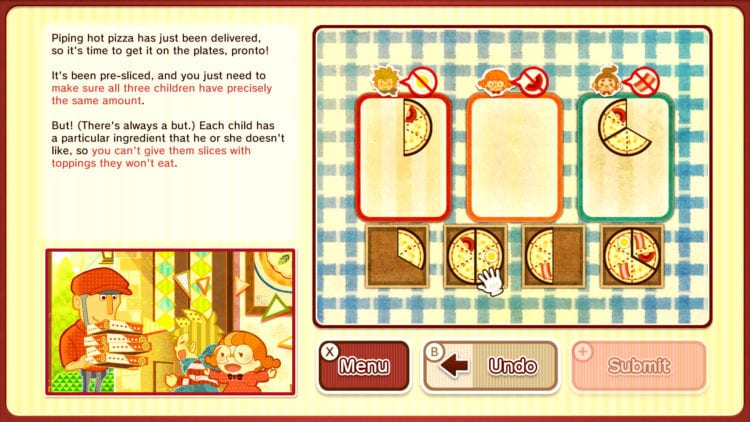 A typical puzzle from Layton’s Mystery Journey: Katrielle and the Millionaires’ Conspiracy.

Professor Layton proved extremely popular during the Nintendo DS-era, although a Switch-exclusive entry did release last November. Those games see you solve cases by gathering and sorting through evidence. Of course, you solve these cases through the power of puzzles. Such puzzles can vary from simple logic puzzles to memory tests to jigsaws. Just think of a type of puzzle, and it’s probably featured in Professor Layton.

Assuming you enjoy puzzle games and detective games, The Academy could be worth keeping an eye on. We don’t know exactly when we’ll get more details, but anyone interested should add it to their wishlist on Steam to make sure they don’t miss out.