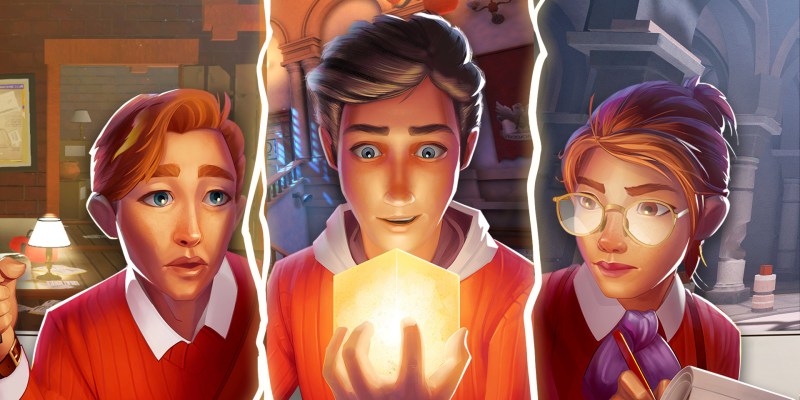 Developer Pine Studios is calling its latest game a blend of Harry Potter and Professor Layton. That sounds interesting to us. And if it does to you, then the newest game from the developers of the Faraway series might be of interest. The Academy: The First Riddle is a puzzle adventure series that will have you take on the role of Sam, a new student at the titular Academy.

Together you and your friends will the explore the school, based heavily on British universities, to unravel a centuries-old mystery surrounding the school and the nearby town of Arbor. It will launch for PC on June 19.

The Croatia based developer Pine Studios has been in the puzzle genre for a long time. The Academy: The First Riddle will include over 200 puzzles for players to solve as they explore the school and interact with fellow students, as well as teachers.

“We’re huge fans of the Professor Layton series and its colorful puzzles. We wanted to make a game that would allow players on all platforms to experience that thrill of getting a puzzle just right,” said Boris Barbir of Pine Studios. “We are big fans of Harry Potter, so the school is greatly inspired by Hogwarts, but it’s also inspired by the architecture of our city, Zagreb. Early on in development, it became clear that what we actually set off to achieve was to capture the essence of being a kid – the feeling that adventure lies around every corner.”

The Academy: The First Riddle will launch June 19 on PC and Mac via Steam for $19.99 USD. If Professor Layton type brain teasers or BBC-style mysteries are your thing, then it looks like The Academy will have something to offer up for you in its dark and mysterious halls. 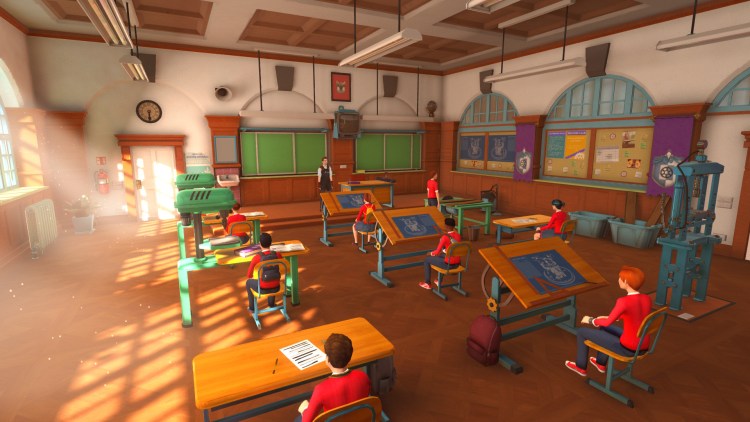 Mystery, puzzles, and possibly noogies await in The Academy.

By Keren Philosophales17 hours ago
News