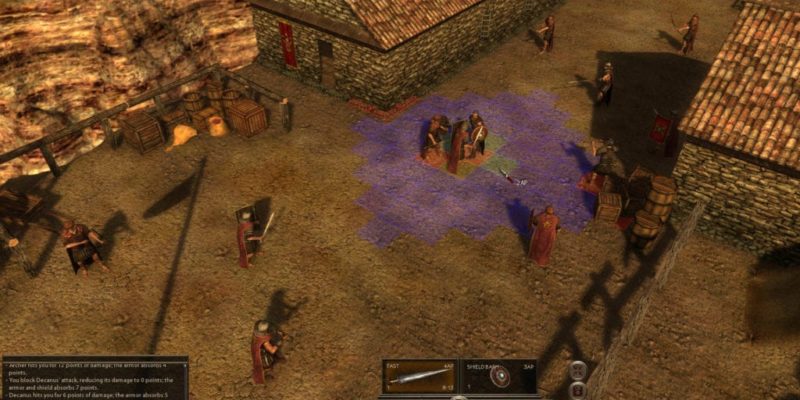 Many years in the making (I think development started around 2004), Iron Tower’s Roman-themed RPG The Age of Decadence is now available as a full release on Steam. Set during the decline of the empire, the game styles itself as a matter of “surviving amid the greed and brutality of your fellow humans”.

It’s unashamedly old school, with turn-based combat, extensive dialogue options, and choices that will send you down permanent paths.

HeroWarz MMO will be heading to the west