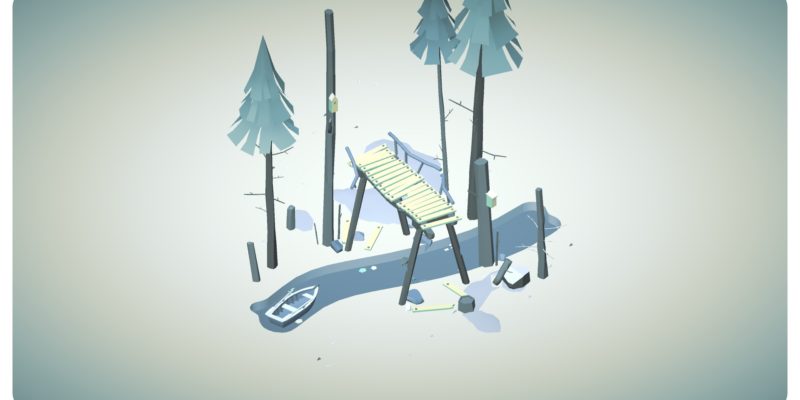 There is no combination more alluring than a thoughtful story and some casual puzzle-solving. The unraveling of The Almost Gone’s quiet, melancholic tale would not be half the experience that it is without its concise set of puzzles to guide us along the way. A good puzzle puts you into the mind of the protagonist — a slow, steady means of exploring and engaging with the emotionally charged game worlds. When players piece together the narrative puzzle themselves, the emotional weight is undeniable.

The Almost Gone tells the tragic story of a family broken by multi-generational abuse. The protagonist, the child of the family, reflects on their upbringing, their parents, and beyond. Split across only five unique chapters, the game should take you no longer than a single session to complete. The credits rolled two hours after I hit play. It’s succinct and powerful, even if it could benefit from an extra chapter or two. 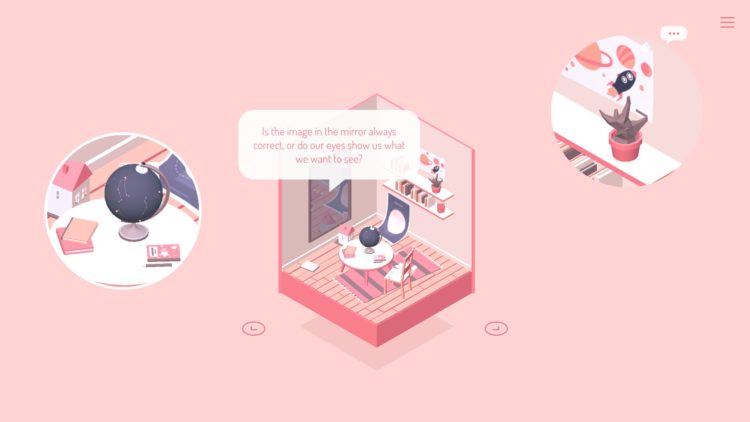 Jaden Smith, is that you?

A diorama is worth ten thousand words

Despite its subject matter, the cozy visual stylings of The Almost Gone contribute to a sort of serene moodiness, with just a touch of eeriness to boot. The soft, supporting tunes capitalize on that uncanny, mildly hostile energy that persists throughout. Each chapter is composed of a series of low-poly dioramas. Every diorama is a vignette, capturing a dark moment in time and exposing the lingering emotions.

The isometric perspective helps lay out the multitude of interactables in every diorama. Clicking on various objects prompts a short line or two from the protagonist, who dives into certain aspects of their familial life. Tucked away in every diorama are key items needed to unlock new dioramas or solve smaller puzzles nested inside. Expect typical point-and-click puzzling with an extra dimension courtesy of the rotate mechanic. Dioramas can be manipulated to access otherwise hidden information necessary for clearing the chapter. 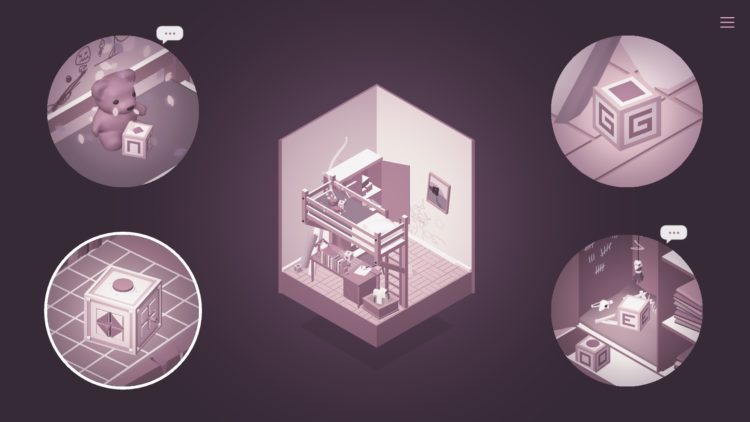 It’s all a matter of perspective.

My house is your house

An aptitude for keeping secrets and the talent for hiding them away are hallmarks of the family. Rotating dioramas becomes instrumental in finding clever solutions to puzzles that play with perspective. Hidden in plain sight are clues or codes that require a sharp eye and an understanding of the game’s devilishly simple mechanics — all of them introduced slowly over time. And though the accrual of key items may seems overwhelming, The Almost Gone limits you to a handful of dioramas a time to keep stress light.

Limited in locations you may be, but the occasionally awkward positioning of dioramas begets confusion. Landmarks aren’t always the most striking, leading to bouts of aimless wandering as you search for that one diorama. But even with my broken sense of direction, the ordered arrangement of dioramas per chapter kept my detours short.

Short the journey may be, but what time it does have it spends well. Its linear story offers little in the way of replayability, but it’s an experience worth having nonetheless. Its dark, depressing storytelling may limit its potential audience, but its charming presentation broadens its appeal. The deeply personal story could’ve used a tad more time to flesh out, as it’s quite sparse with the details. 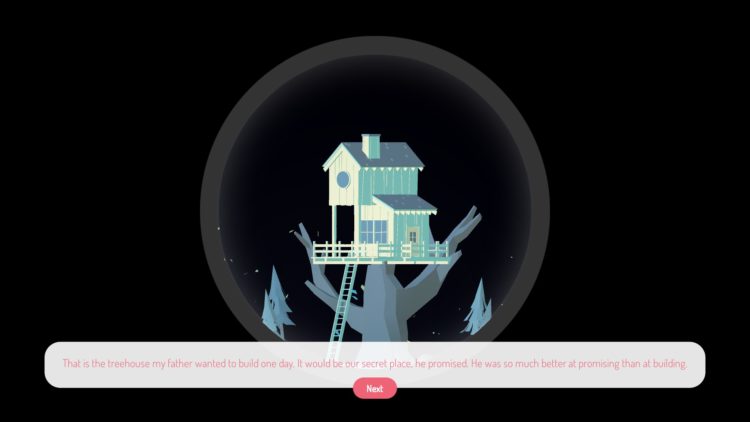 Home away from home.

There’s never enough time for players to get a sense of each character, especially the protagonist. The Almost Gone spends the bulk of its time exploring the events of the past, with less emphasis on the emotional impact of these generational ripples. I would welcome another chapter to dive deeper into the inner journeys of key characters. Its two-hour length also leaves a lot to be desired from its perspective-driven puzzle-solving. Later chapters tease you with glimpses of interesting puzzle concepts that never appear again.

Almost gone but not forgotten

The Almost Gone is like a fleeting memory; it’s the tragic tale of abuse and loss, captured in a series of blurry vignettes. Its puzzle mechanics, although fairly simple, are refined, even if they aren’t explored to their fullest. The two-hour story sits at the forefront of the experience and never overstays its welcome. In fact, The Almost Gone would likely benefit from an extra hour, but what we got is plenty good on its own.

The Almost Gone is like a fleeting memory; it's the tragic tale of abuse and loss, captured in a series of blurry vignettes. Its puzzle mechanics, although fairly simple, are refined, even if they aren't explored to their fullest. The two-hour story sits at the forefront of the experience and never overstays its welcome. In fact, The Almost Gone would likely benefit from an extra hour, but what we got is plenty good on its own.

MODOK confirmed as the villain in Marvel’s Avengers