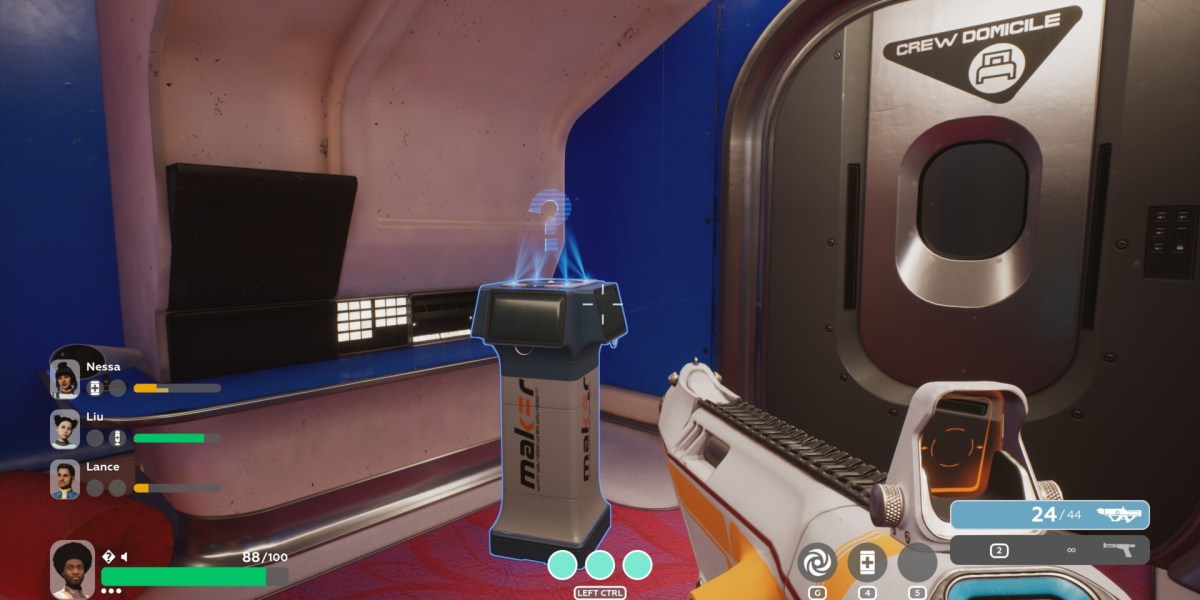 As you go through various levels and maps in The Anacrusis, you’ll randomly encounter devices that provide unique bonuses. These will, essentially, allow you to create a “build” or “template,” buffing certain facets that you often use during combat. Here’s our guide to help you with the Matter Compiler and the best perks in The Anacrusis.

The device called the Matter Compiler is what you need to interact with in The Anacrusis. It’s a terminal with a question mark (as seen in the featured image). If you’re playing with bots, there’s a good chance that the AI will magically know where these are even if you somehow moved past the area.

Three random perks will be available when you interact with a Matter Compiler. So, it’s really up to you if you want picks that are tailored to your playstyle. The best perks in The Anacrusis are those that can fully upgrade certain weapon types, items, or functions. Alternatively, you can choose the ones that can make you a jack of all trades.

Note: If you can manage to find these Pulse-related perks, you and your teammates will be nigh-untouchable (except when you’re going up against the Brute since it’s immune to Pulses). 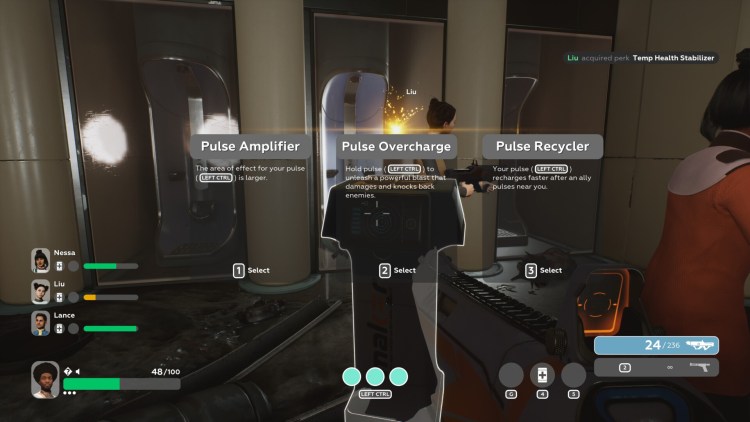 Note: Since we’ve discussed the Matter Compiler perks in The Anacrusis, be sure to take a look at our weapons guide, grenades/explosives guide, and Pulse/healing guide. 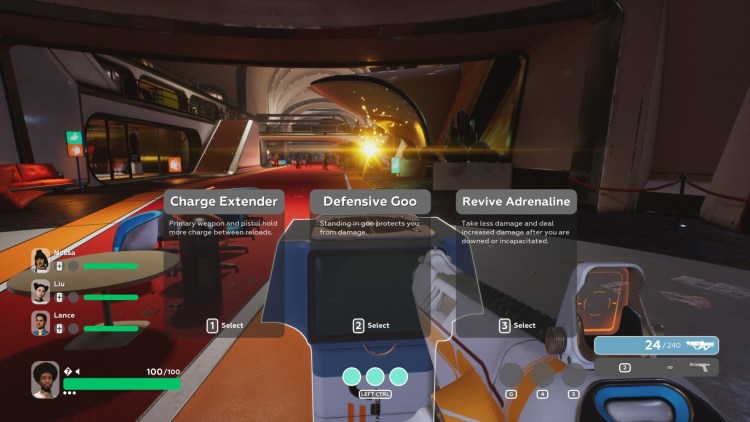