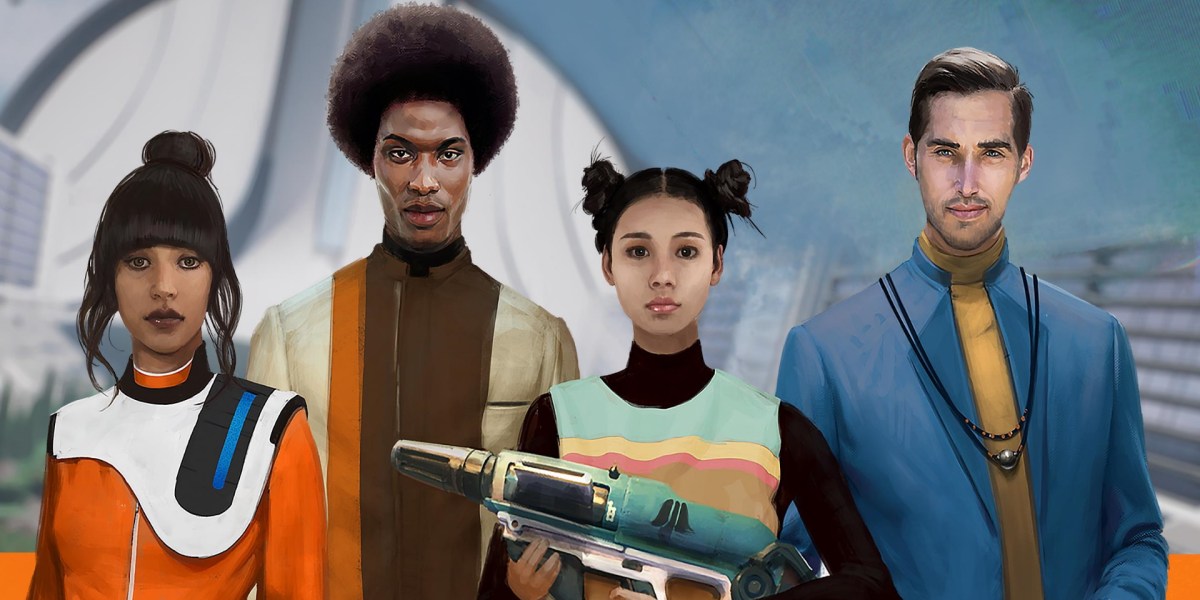 The Anacrusis is a co-op first-person shooter for up to four players. Once you log on, you might be wondering which characters you’ll be using and if there’s any difference. Here’s our guide to help you with character selection, game prioritization, and loadouts in The Anacrusis.

Currently, The Anacrusis has four characters: Guion, Nessa, Liu, and Lance. Everyone plays the same way and there’s no difference when it comes to mechanics. At best, you’re just listening to a different voice line and whatnot.

Now, you’re probably thinking of picking a character to “main.” Sadly, that’s not possible since you can’t select a specific avatar. Instead, you’re simply assigned one as soon as you join a match. It all depends on whether you’re playing solo or with a party. As for the loadouts panel accessible via the main menu, this is where you’ll see any emotes, banners, titles, and skins that you’ve obtained. We’ll likely find more of these down the line as development for The Anacrusis continues. 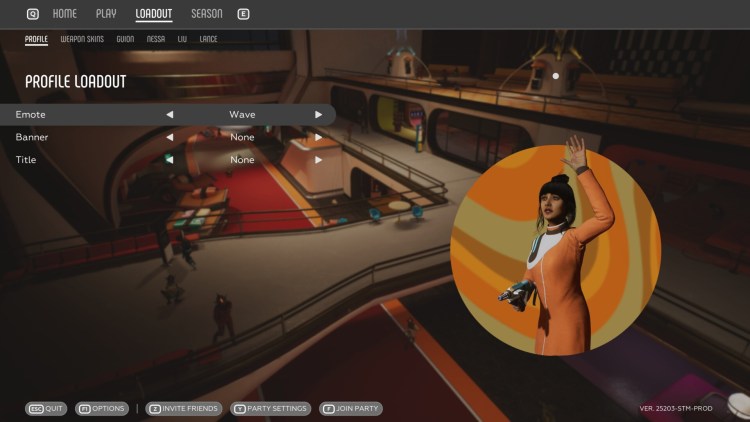