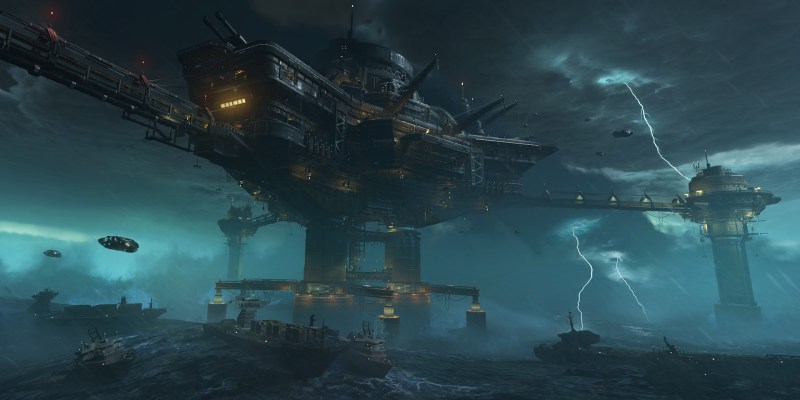 Right, enough of the teaser artwork and trailer clips, as the full extent of The Ancient Gods – Part Two has been revealed for Doom Eternal. That reveal comes in the form of a fully-fledged trailer that not only showcases what DLC number two has to offer, but also reveals an incredibly close release date. Part Two arrives tomorrow, March 18.

As to what you’ll be doing in the second portion of The Ancient Gods, well, it’s lots of shooting to be honest. While that might sound par for the course with Doom, we have to say it all looks rather spectacular. The stakes are dialed up to 11 with this one, which serves as the “epic conclusion to the Doom Slayer’s saga.”

The environments shown off in the trailer look even more varied than those from Eternal, or the first half of the DLC. It’s looking like Part Two will have us swimming through decaying structures on Earth, duking it out with demons across wide open streets, and of course, killing anything and everything in Hell, including The Dark Lord himself.

In the second part of Doom Eternal‘s DLC, we’ll be experiencing the end of the Doom Slayer’s saga. Now, what that actually means is up in the air, as it’s extremely unlikely to be the end of Doom. We do know that it will conclude the story arc that began with Doom‘s reboot in 2016. 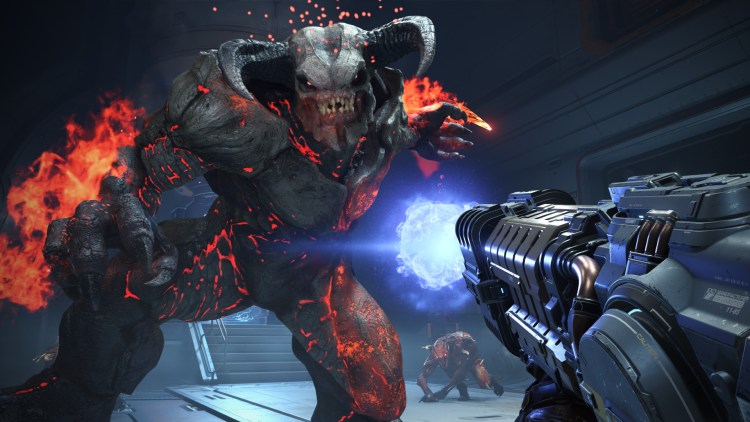 Where id Software will take the franchise from here remains to be seen. Bethesda, who published Doom, is now a part of Microsoft, so perhaps there’s opportunity for smaller-scale Doom experiences to land on Game Pass. Or, maybe id Software plans to reinvent the franchise, much like it did with Doom 3 and Doom 2016. If the future of Doom looks anywhere near as good as The Ancient Gods – Part Two for Eternal, then sign us up.

Adios review — Deliver me unto my fate